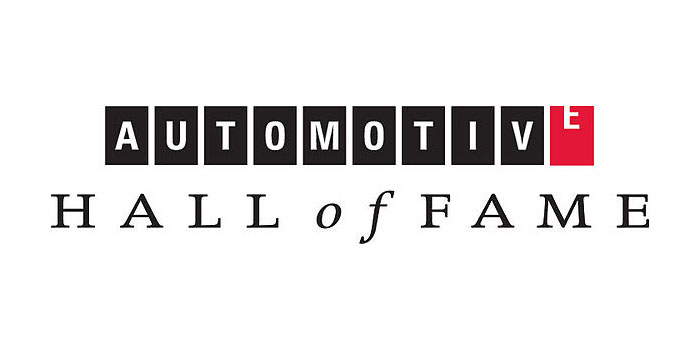 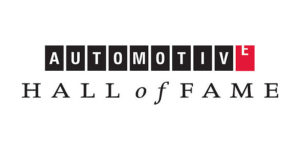 The Automotive Hall of Fame will induct four new members into its ranks at its 2017 Induction & Awards Gala Ceremony on July 20 at Cobo Center in Detroit.

The Automotive Hall of Fame’s 2017 Inductees include: Alberto Bombassei, president of Brembo; August Fruehauf (1868-1930), inventor of the semi-trailer and founder of the Fruehauf Trailer Co.; Jack Roush, founder, CEO, and co-owner of Roush Fenway Racing and Chairman of Roush Enterprises; and Edward Welburn, retired vice president of global design of General Motors.

“We are pleased to honor these individuals whose entrepreneurial spirit helped shape today’s global transportation industry,” said William Chapin, president of the Automotive Hall of Fame. “Each made his unique vision a reality through tenacity, creativity and forward thinking, traits that still drive the industry’s evolution today. The Automotive Hall of Fame is proud to recognize these individuals and their achievements.”

Tickets for the black-tie event are available at automotivehalloffame.org or by contacting Kerry Doyleat at 313-240-4000 or [email protected].

Advertisement
In this article:Automotive Hall Of Fame, Gala Ceremony
Print
Up Next:

Buyers Give High Marks To AAPEX

SEMA Report: Supply Chain Issues to Ease by End of 2022
Connect with us