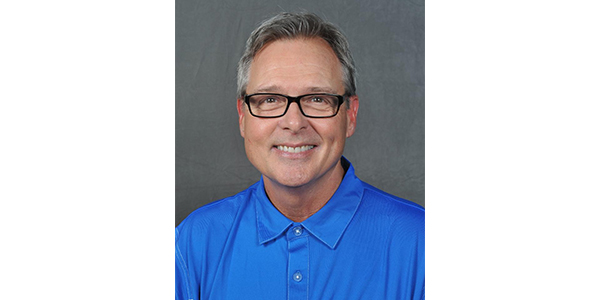 Mike Peace has been in the automotive sector for more than 35 years. Prior to joining National Pronto, he served in a prominent sales leadership role with Timken, which included the setting of strategic policy and the opening of a significant foreign market.

Lynn Parker, president of the Automotive Aftermarket Charitable Foundation (AACF), has announced the election of Mike Peace to its board of trustees. Peace is vice president, national accounts and business development, for the National Pronto Association, a $1.4 billion member-owned program distribution group. National Pronto is a longtime supporter of the AACF.

“On behalf of the entire board, I am delighted to welcome Mike to the board of the foundation. Mike is both a highly successful executive and a caring person, and this combination will surely further strengthen our board and support the Foundation’s important role in our industry” Parker said. “We are pleased that Mike has accepted the duties this role brings, and we are grateful for his willingness to play an active role and serve for the common good of this great industry of ours, and particularly for the less fortunate among us.”

Peace has been in the automotive sector for more than 35 years. Prior to joining National Pronto, he served in a prominent sales leadership role with Timken, which included the setting of strategic policy and the opening of a significant foreign market.

During his tenure with Timken, Peace also was among the first battery of internal “Mentors” under Timken’s mentoring program for the initiation of key new associates. Among other career steps, he also served with TRW and Federal-Mogul.

“It is my distinct honor to be appointed to the AACF Board of Trustees,” Peace said. “To serve with such esteemed professionals on the AACF board, and give back to the industry that has provided for me and my family over my entire career is truly humbling. The people that this organization touches and supports are the faces we see every day in our industry, and the AACF is making a difference in their lives. I look forward to getting started and help steward the continued good work the AACF does.”

Peace also will serve on the AACF Revenue Growth Committee.

Advertisement
In this article:AACF
Print
Up Next: