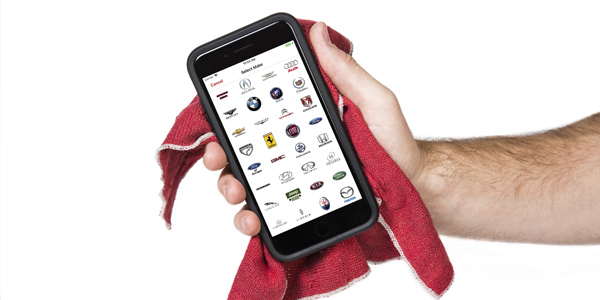 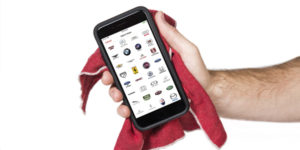 AutoEnginuity, a global engineering company specializing in vehicle data stream and diagnostic solutions, has announced the worldwide release of the Giotto scan tool (Version 16.0) for the Apple iOS platform. The AutoEnginuity scan tool is an award-winning vehicle diagnostics system for the professional vehicle service industry.

The Giotto iOS is the first full-featured OE-level scan tool on the iOS platform, according to the company. Now, a technician can use their iPhone or iPad to fix vehicles, says the company. The Giotto iOS version has all the same features and great coverage of the Giotto Windows platform — that’s OE-level coverage for 58 car makers (system tests, actuations, live data, and DTC support) — on an iPhone or iPad.

The company says the Giotto iOS version completely embraces the mobile experience by using gesture inputs as well as larger touch-savvy user interface. Also, Giotto iOS integrates mobile sharing features such as texting or emailing. Technicians can create a health check right on the mobile device and save time by sending the PDF or XML reports to the customer or central server.

The Giotto iOS version is free to all the company’s current 16.0 ProLine VCI WIFI customers. It is available for download from the App Store under Giotto ScanTool. For those using Android devices, the Giotto Android support will release in the second quarter of 2018.

Advertisement
In this article:app, AutoEnginuity, iOS, Technician, User Interface
Print
Up Next:

MotoRad Sponsors Technician.Academy’s ‘Respect Is Learned In The Pits’ Contest