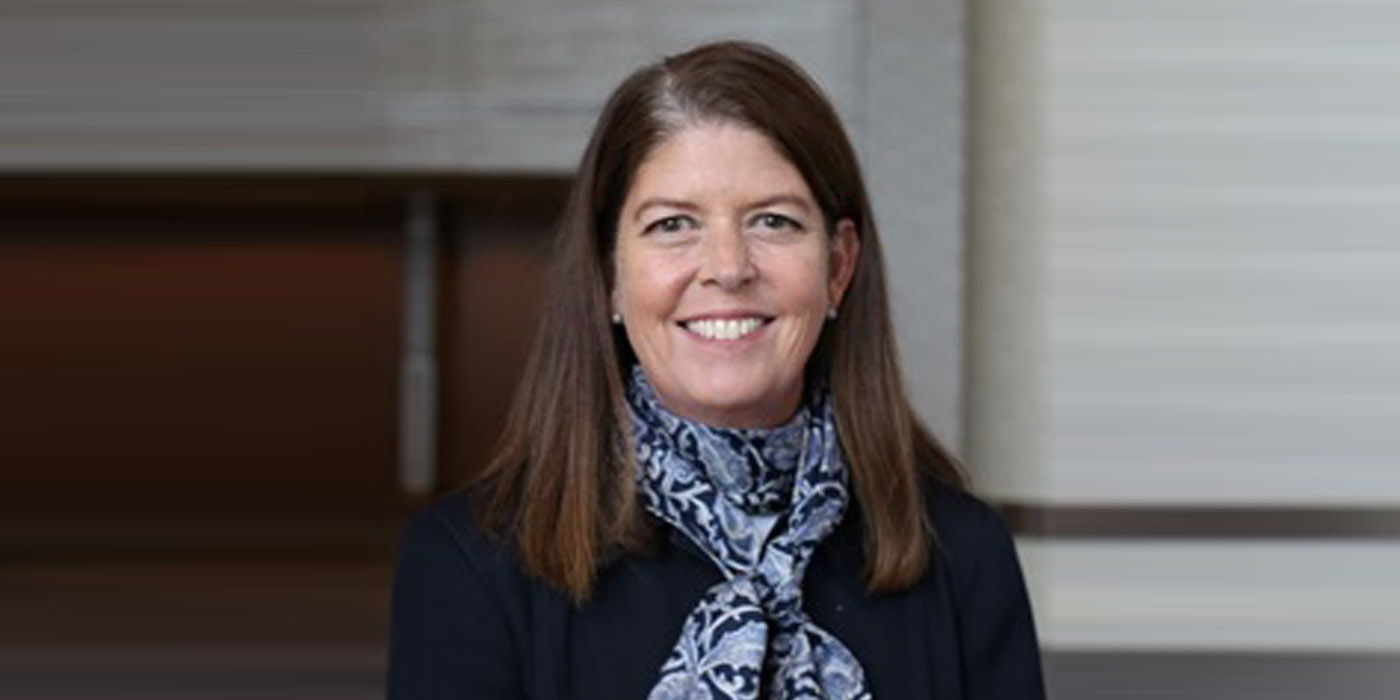 The Auto Care Association today announced the addition of Lisa Foshee to its government affairs team. Foshee will hold the role of senior vice president, government affairs and general counsel. In her role, Foshee will provide leadership and direction for the association’s federal and state legislative and regulatory efforts.  These efforts include educating legislators on issues of importance to Auto Care Association members; building grassroots support among members and consumers for the association’s legislative and regulatory objectives; informing and updating members on regulatory and legislative developments important to their business; and assisting members with federal, state and local law compliance.

“We are thrilled to have Lisa join the Auto Care team as we enter a new era of representation of our industry’s legislative and regulatory issues,” said Bill Hanvey, president and CEO, Auto Care Association. “The integration of vehicle technology and policy is integral to our industry’s success, and Lisa’s strong legal background and expertise in regulatory affairs and litigation will serve our members well in our ongoing fight for the right to repair as well as future technologies that will affect our industry at all levels. Lisa has proven experience in collaboration, team building and policy which are traits that will serve the industry well.”

Foshee graduated from the University of Virginia in 1989 and UVA Law School in 1992. Prior to joining the Auto Care Association, Foshee worked at AT&T, where most notably she represented AT&T’s Internet of Things group. Foshee was the first lawyer for the Internet of Things group and helped the team pioneer wireless connectivity in the connected car space from 3G vehicles through the initial deployment of 5G networks. She has worked with automotive OEMs around the world to support the growth of their emerging technologies. Additionally, Foshee advised the company on antitrust and regulatory matters. Earlier in her career, Foshee worked in private practice as a corporate litigator.

Learn more about the Auto Care Association’s government affairs team and its industry initiatives at autocare.org/government-relations.

Advertisement
In this article:Auto Care Assocation
Print
Up Next: