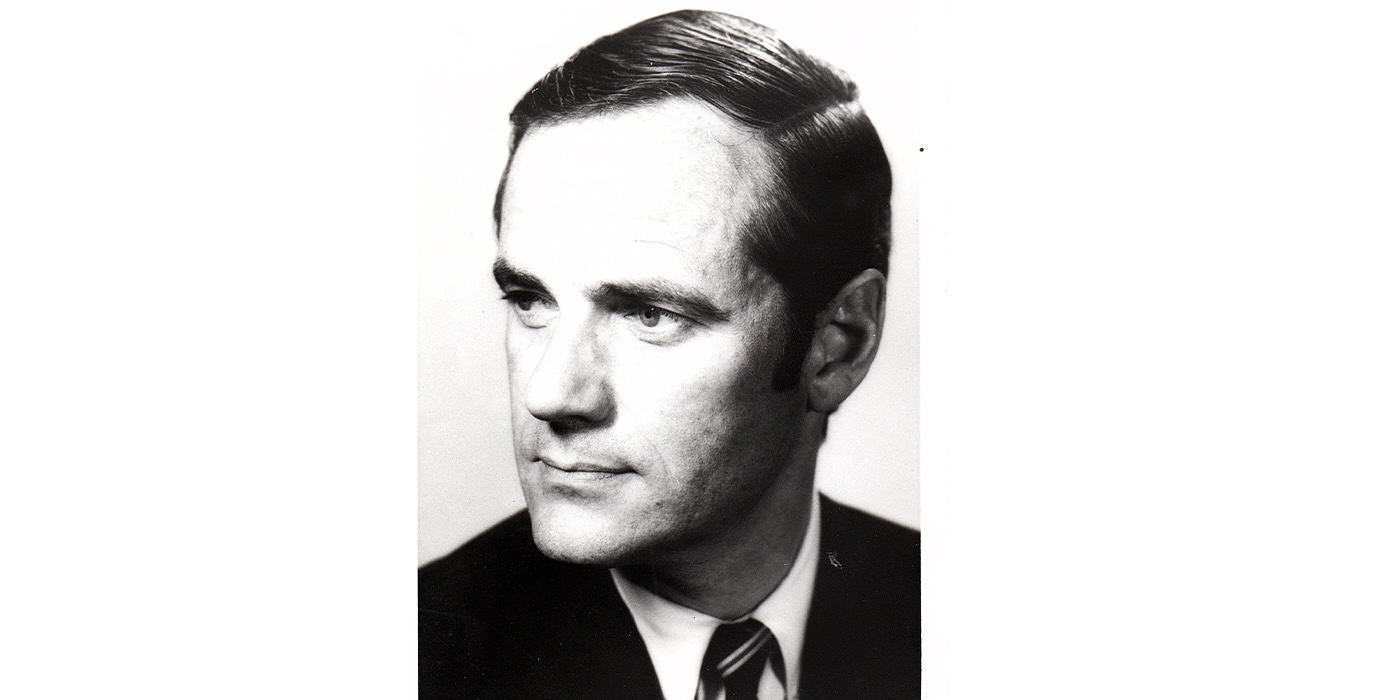 Jack Pohanka, one of the founders and former chairman of the National Institute for Automotive Service Excellence (ASE), passed away on May 17 at the age of 92.

“Jack Pohanka was a visionary who made an incredible impact on the entire automotive industry,” said Tim Zilke, ASE president and CEO. “ASE would not be the organization it is today without the leadership and guidance of Jack. One of his many contributions to the success of the automotive world was to volunteer his time and provide his expertise to numerous industry organizations, including ASE. On behalf of everyone at ASE, we honor his memory and send our sincere condolences to the Pohanka family.”

As chairman of the Pohanka Automotive Group, Pohanka became the company’s dealer principal in 1958 after the death of his father, Frank. The family business was founded in 1919 and is one of the nation’s oldest dealership groups. Today, with 17 new-vehicle stores and one non-franchised store, the company employs approximately 1,600 people in four states (Maryland, Virginia, Delaware and Texas).

Pohanka was involved in several other national and local industry and business groups, including serving as president of the National Automotive Dealers Association (NADA). He was the first U.S. auto dealer to sell both foreign and domestic vehicles and was named an Automotive NewsVisionary Dealer in 2009.

Advertisement
In this article:ASE, Obituary
Print
Up Next: