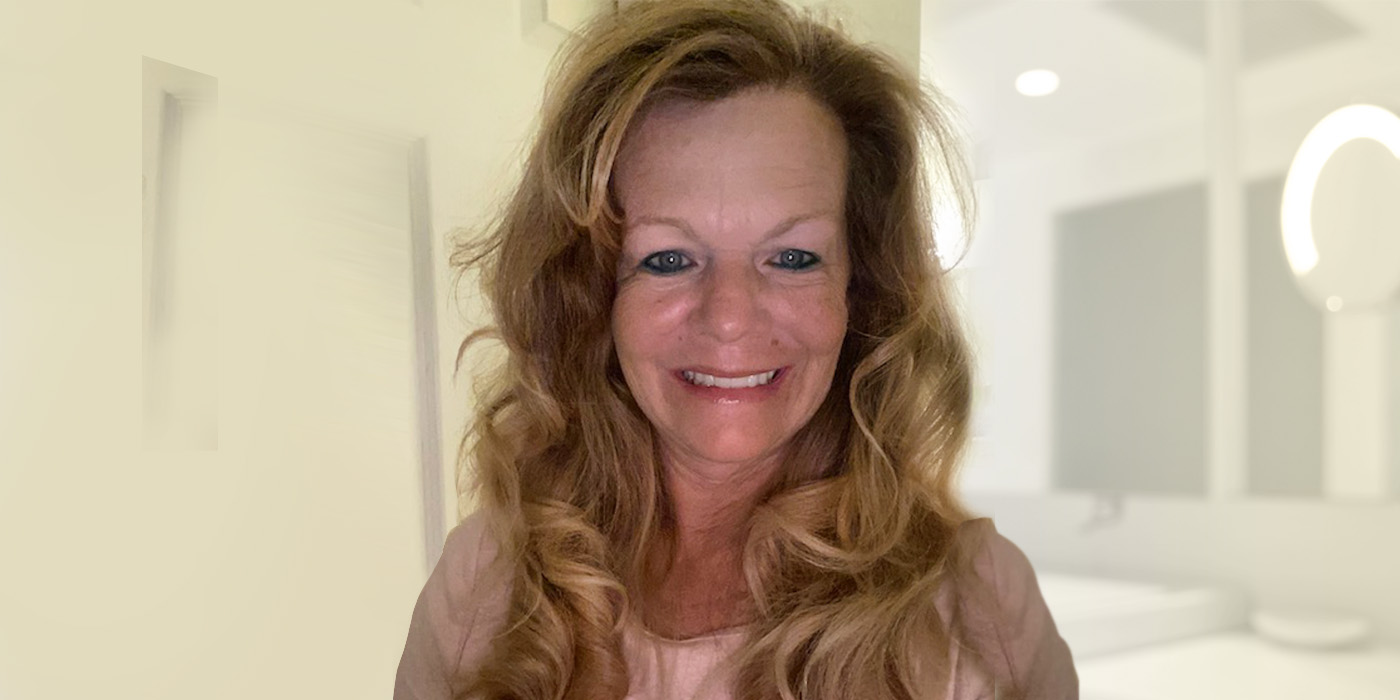 Mary Steele will take over the new role for the Southeast Region, effective immediately.

The Automotive Service Association has named Mary Steele, AMAM, executive director of ASA Florida, as the new Regional Executive Director of the Southeast Region of ASA. The new role is effective immediately.

In September, ASA, the oldest and largest association representing independent mechanical and collision shops, announced it is transitioning to a new and innovative association model leveraging its expansive history to create a single, unified industry voice.

Under the new model, existing state affiliate agreements will dissolve, and a 50-state regional structure will take its place. Steele will oversee the Southeast Region, which covers the territory of Florida, Mississippi, Georgia, Alabama, Kentucky, Tennessee, North Carolina and South Carolina.

An industry veteran, at only 18, Steele first began working as a bookkeeper for an independent, family-owned shop in her native home state of Pennsylvania and later moved into a service manager role. After taking some time off to raise four children and serve in her church, she joined her husband, Tom, in purchasing a shop in Bucks County, Pa. She also earned her accredited master automotive manager from the Automotive Management Institute (AMi) in 2017.

Along with running the shop, Steele served as executive director of ASA of Pennsylvania, launching its popular and successful Super Saturday annual training event. After 11 years of shop ownership, Steele and her husband moved to Florida, where she quickly became the executive director of ASA Florida, while her husband serves as a NAPA Autotech trainer. With a commitment to quality training, she launched ASA Florida’s Foundations training program at the Daytona Speedway. Steele also serves on the AMi Board of Trustees.

“With Mary’s deep roots in the automotive service and repair industry, and her vast association experience, I know she will embrace this role with great energy, passion and service,” said Blair Calvo, vice president of Regional Services.

Steele will continue to be based in her home state of Florida.

“Seventy years ago, shop owners created an association to represent the independent shop owners’ best interest, and that model worked for many decades. With new generations and advances in technology, a new business model is needed. I love the new regional model as it will streamline things for our independent shops and business partners, along with our industry as a whole,” said Steele. She can be reached at [email protected].

Under ASA’s re-envisioned regional structure, it will allow the organization to expand its reach and improve member benefits including advocacy, education, events, and training for independent repair shops across the country. Among other changes is a new and improved fee schedule for members. Membership dues will transition to a single monthly subscription at a low rate.

Advertisement
In this article:ASA, leadership
Print
Up Next:

Personnel: Dana Adds to Board, Reaches Agreement with Icahn Capital