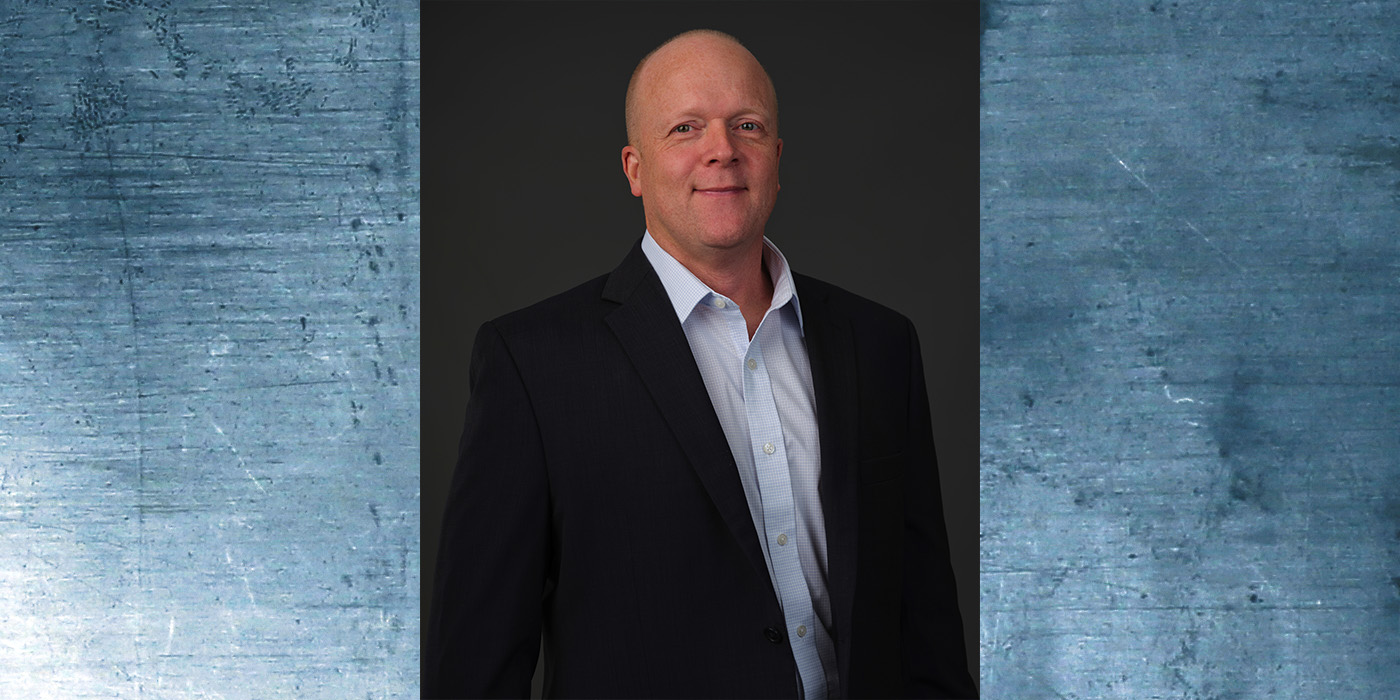 Eric Johnson was promoted to the role following the retirement of managing partner Dennis Spooner at the end of 2020.

Eric M. Johnson has been promoted to managing partner and president of The Merrill Company and Arnold Motor Supply, a Midwest-based Automotive parts chain, following the retirement of former managing partner Dennis Spooner at the end of 2020.

While the move from IT to the managing partner may seem an unusual step, Johnson has a myriad of training and skills that have brought him to this position, not the least of which is the fact that he literally wrote the book on Arnold Motor Supply, according to the company.

With a varied career path that has included finance, marketing, public relations, and IT, Johnson notes that he transitioned to different areas primarily because he questioned processes and was continually commenting, “There has to be a better way.” Twelve years ago, Johnson joined The Merrill Company to head up its IT department. In 2018, the senior partners unanimously voted to name Johnson, then vice president of Information Systems, as the next managing partner/president.

The story of how EP Arnold started the company and the economic principles he utilized fascinated Johnson. Eventually, he took that interest to the next level and in 2013 authored a book about the company, “You Build a Business with People.” The conviction that there has to better way has served Johnson well as he led the company through a business system transition and as he looks toward the future of the company and the aftermarket industry.

Johnson has earned the Automotive Aftermarket Professional (AAP) designation from Northwood University and has a BA in Economics and Finance and an MS in IT. Raised in Northwest Iowa and living on the farm his grandparents first bought, Johnson and his wife have raised two sons.

Johnson is active in his community and the aftermarket industry, having served as chair of the IT committee for the Automotive Aftermarket Alliance (Auto Value/Bumper to Bumper). Moving forward, Johnson says he is excited about the future of Arnold Motor Supply. “We’re a great company, and we can keep getting better,” Johnson shared.

Advertisement
In this article:Arnold Motor Supply, executive appointments, The Merrill Co.
Print
Up Next:

Caliber Appoints Aylwin Lewis To Board Of Directors