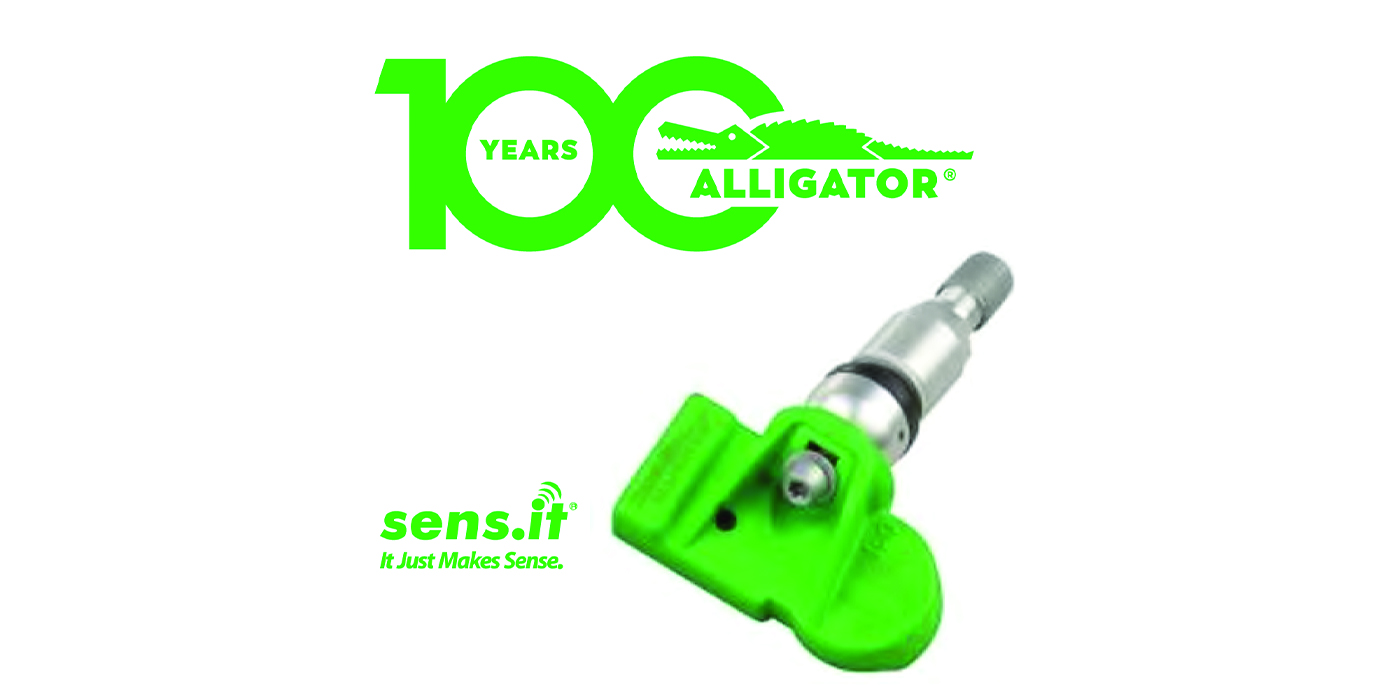 The vehicles are some of the first BMW models that came equipped with TPMS.

The vehicles are some of the first BMW models that came equipped with TPMS so the reach of Alligator sens.it coverage continues to grow. The cars also are an example of early-model TPMS automatic learning – LF initiators in each wheel well trigger the sensors in a specific way, so the system can automatically recognize new sensor IDs.

If no scan tool is available for manual sensor ID registration, then simply drive the vehicle until the pressures for the new tires show up on the display or until the TPMS warning light clears. Sensors that have an auto-learning feature are especially helpful for DIYers that install wheels themselves but don’t have access to a special tool for new sensor ID registration and for wheel shops that rely on the end-users to handle the TPMS learning process.

The sensor also supports location detection, so when rotating tires, there’s no need to reset the system

manually – simply follow the same procedure as auto-learning and the display will show the new sensor locations after driving for a few minutes, according to Alligator.

techs’ jobs easier, reduces unnecessary downtime in the bays for TPMS learning or sensor issues, helps the business’ bottom line, and keeps its customers happy and coming back. Wegmann will continue to add value to the RS series TPMS sensors from Alligator by adding coverage for different vehicle applications so that the product never goes obsolete.

Regardless of the tool that’s used to program the sensors, these vehicles should be available for programming after completing the latest update.

Advertisement
In this article:alligator, TPMS
Print
Up Next: