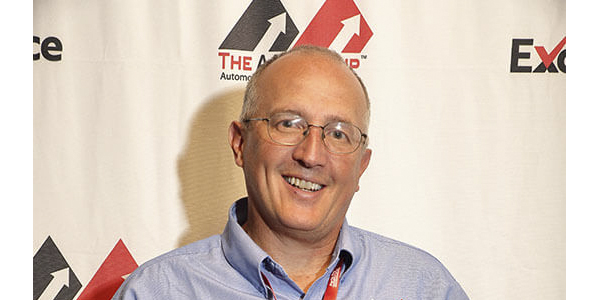 The award is given annually to the AAM employee who best exemplifies the qualities of commitment, creativity, initiative and resourcefulness. 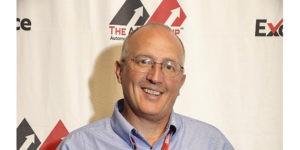 The AAM Group, one of the largest program distribution groups in the SEMA marketplace, has named PACE Test Manager Randy Spangler as the organization’s 2018 Employee of the Year and recipient of the W.O.W. Award. In the past year, the group says Spangler was instrumental in perfecting AAM’s PACE B2B Web platform, serving as a testing, training and troubleshooting liaison between AAM and onboarding member warehouses.

Given annually to the AAM employee who best exemplifies the qualities of commitment, creativity, initiative and resourcefulness, the W.O.W. Award is named after Wilbur and Orville Wright, who embodied many of those same traits in their dogged pursuit to realize the world’s first successful controlled airplane flight.

“With his testing expertise, Randy has played a huge part in our programming team’s ability to grow,” said AAM Director of Marketing and Technology David Ayers. “Randy has taken on roles that have never existed before at AAM — roles that have freed our programming team to step back from testing responsibilities and focus on their core tasks. Even among an established group of high performers, Randy has truly shined.”

“To win an award I didn’t even know existed — to be selected from among so many talented employees at AAM — is an honor that I am proud to receive,” said Spangler. “I am thankful that AAM celebrates the efforts of its employees and humbled by being recognized this year.”

Advertisement
In this article:Aam Group
Print
Up Next: