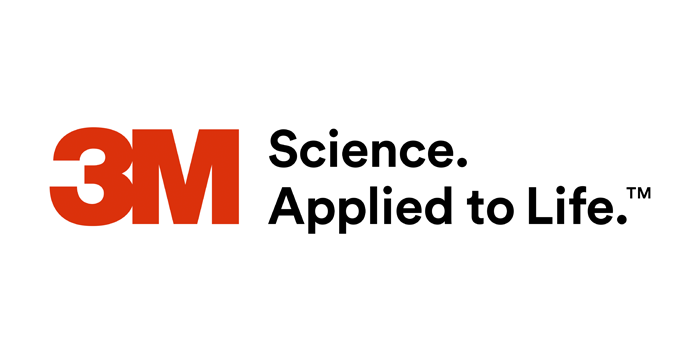 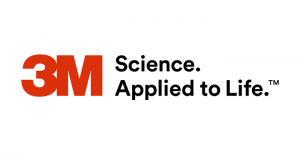 In 2017, 3M Automotive Aftermarket Division (AAD) is recognizing the positive impact and leadership of some of today’s difference-makers, including announcing Renee Ricciotti as the Women’s Industry Network 2017 Most Influential Women in collision repair recipient, and supporting Bogi Lateiner in her all-female Chevy Montage build.

“We are all-in when it comes to the positive influence that women bring to our industry,” said Laurie Altman, vice president and general manager for the 3M Automotive Aftermarket Division. “We feel that it’s our job to not only find talented individuals, but to also help them develop and grow regardless of gender.”

The Women’s Industry Network selected Renee Ricciotti, 3M Automotive Aftermarket Division sales and marketing manager, as a recipient of its 2017 Most Influential Women in collision repair award. The Most Influential Women award recognizes women who have enriched the collision repair industry with their leadership, vision and commitment to excellence.

Over the past two decades in the collision industry, Ricciotti has helped grow the 3M Automotive Aftermarket Division throughout the United States. She has used her experience and expertise for the benefit of both 3M customers and the industry as a whole. In 2013, the National Auto Body Council (NABC) named Ricciotti to its national board. She was the first woman from 3M to serve on the NABC board, and is currently serving as secretary of the executive committee.

“Renee has done an exceptional job for 3M,” said Altman. “Her drive and determination, along with a great sales mind, has been an incredible asset for our company. We are very happy to see her honored by the Women’s Industry Network.”

Bogi Lateiner of All Girls Garage has taken on a project this year that will culminate in one of the most talked about builds at the 2017 SEMA Show in Las Vegas, according to the company. With an all-female crew, Bogi is building the Chevy Montage, a frame off resto-mod of a 1957 Chevy truck, which will be powered by a BMW S62 engine.

The mission of the build is to celebrate all the women working in various capacities in the automotive industry. The truck will be built by women from all over the country, and with various levels of expertise. From experts who work on cars for a living to hobbyists with little to no experience and just a desire to learn, the Chevy Montage will go beyond the average build.  Throughout the year, women experts also will be teaching workshops on topics such as welding, upholstery, pin-striping, metalworking, detailing and more.

“3M is proud to support Bogi and her all-female crew on the Chevy Montage,” said Altman. “Like the rest of the automotive world, we cannot wait to see how this turns out when we all get to see it at the SEMA Show in November. We know it will be spectacular.”

The entire build will be documented on social media and on YouTube.