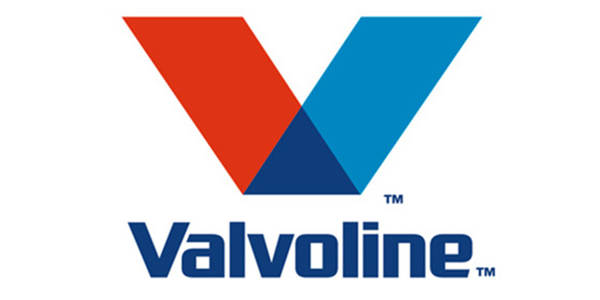 Effective Oct. 1, 2018, the company adopted the new revenue recognition accounting standard. The adoption primarily resulted in a reclassification of certain items within the company’s income statement and for the fourth quarter had no impact on net earnings or on cash flow from operations. Fourth-quarter 2019 results compared to the prior-year period included increases of approximately $16 million in sales and $17 million in cost of sales, as well as decreases of $1 million in SG&A expenses. Excluding these impacts, sales would have increased 3 percent, cost of sales would have increased 1 percent, and SG&A, excluding restructuring and related expenses, would have increased 12 percent.

The Quick Lubes operating segment finished the fiscal year with another strong quarter. The exceptional growth in SSS was the result of an increase in both transactions and average ticket. Transactions continue to benefit from customer acquisition and retention programs. Premium mix, pricing and an increase in revenue from non-oil-change services led to improvement in average ticket.

Sales and segment EBITDA growth were driven by increased SSS and the addition of 143 net new company-owned and franchised stores, as compared to the prior year, with 33 net new stores added during the fourth quarter. The year-over-year increase in stores includes 57 company-owned stores, with 29 acquired and 28 newly-opened locations, and 86 franchised locations, with 31 stores from the Oil Changers acquisition in Canada.

The 33 net new stores added in the fourth quarter included the first four company-owned stores in Canada as part of the previously announced acquisition of an independent system in Alberta.

The year-over-year decline in lubricant volume was primarily due to reductions in branded volume in the retail channel, though this volume was relatively flat on a sequential basis.

International had volume growth in Latin America, certain Asia-Pacific markets and Europe (driven by the previously announced Eastern European acquisition) offset by declines in other regions. Solid volume and profit growth in unconsolidated joint ventures contributed to adjusted EBITDA in the quarter.

Reported operating income of $24 million included an acquisition-related bargain purchase gain of $4 million. Results continued to be negatively affected by the strong U.S. dollar, with an unfavorable net foreign exchange impact of $1 million in the fourth quarter.

The outlook for fiscal 2020 includes the following:

“We expect to make significant progress in 2020 to accelerate our growth in Quick Lubes, maintain Core North America and develop International, as we presented at our investor day earlier this year,” Mitchell said.

Advertisement
In this article:Valvoline
Print
Up Next: