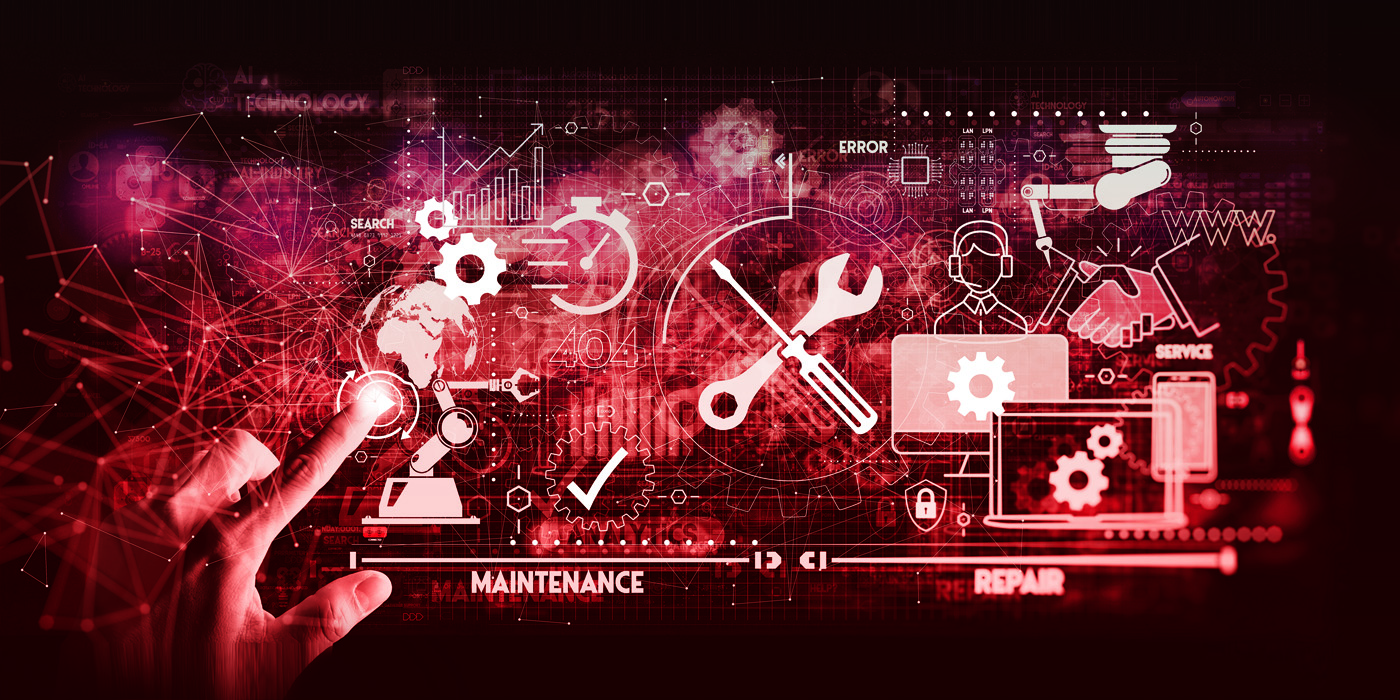 As vehicle technology increases, access to these systems and their data has become critical to the vehicle service process.

Scott Luckett is vice president, Industry Strategy for GCommerce Inc., where he has responsibility for industry partnerships and major account development. Previously, Luckett rose through several positions at the Auto Care Association over 17 years and as CIO had responsibility for the Technology Standards Committee, the Aftermarket eForum, the Telematics Task Force and the National Catalog Managers Association (NCMA). Before Auto Care, Luckett was a sales management executive at a local automotive WD and prior to that was a top sales producer for Triad Systems (now Epicor). Luckett has been recognized for his commitment to education and training in the auto care industry with the University of the Aftermarket Founders’ Service Award. He can be reached at [email protected]

Right to Repair is the issue involving the aftermarket industry’s long battle with global vehicle manufacturers over the access to the vehicle data necessary for repair and maintenance. As vehicles have become more laden with computer-controlled sensors and technology, the ability to access these systems and the data they generate has become critical to the vehicle service process. In the past decade, the wireless transmission of this telematics data has changed the game further. Today, 50% of vehicles in the U.S. are equipped with wireless telematics. By 2030, 95% of all vehicles sold in the U.S. will be so equipped.

The problem is one of access to this telematics data. Most consumers have no idea their vehicle is beaming information about miles driven, speed, acceleration, sudden stopping and destinations to the vehicle manufacturers and other parties.

The data about vehicle performance has value in predicting component failure and maintenance requirements – but, only if you have access to it. And there is the heart of the matter. Wireless telematics-data transmission was built into the vehicle to serve the interests of the vehicle manufacturers and their service network. There is currently no system in place to allow access to this data by the vehicle owner or independent service providers of their choosing.

The current state of vehicle telematics data is a closed and proprietary system under the control of the manufacturers that limits consumer choice in where some repairs and service can be performed. As wireless-data transmission becomes more ubiquitous, the consumer’s right to choose is severely restricted, resulting in paying higher costs and less competition. Right to Repair is about securing the vehicle owner’s right to choose where they get their vehicle serviced. Since 70% of post-warranty vehicle service work is performed in the independent aftermarket, our industry has a lot to lose if freedom of choice is taken away. And, the vehicle manufacturers have a lot to gain in monetizing predictive analytics and marketing their products and services based on the actual odometer reading and component conditions on a vehicle.

Fortunately, our national trade associations have aligned to educate the industry, consumers and legislators about this issue and the need for Right to Repair legislation. Millions of dollars and many years of effort were culminated in November 2020, when the Massachusetts Right to Repair ballot initiative was approved by 75% of the voters. This victory was secured despite a fierce campaign by the auto manufacturers to paint R2R as an anti-privacy initiative and some industry effort to steal the personal information of car-owners. The voters of Massachusetts weren’t fooled, and the ballot measure requiring service-data access by the 2022 model year passed, requiring:

• Standardized data access to be available without vehicle manufacturer authorization

In November of 2020, not long after the ballot initiative was approved by voters, the automakers sued to overturn the legislation, challenging it as unconstitutional and impractical to implement. A ruling in the case has been delayed on multiple occasions and is currently expected in March 2022. In a February hearing on the case, it was learned that two automakers, Kia and Subaru, had chosen to disable the telematic capabilities of their 2022 vehicles sold in Massachusetts. Rather than sell vehicle that were out of compliance with telematics requirements, they simply turned off their entire telematics system, which included other features such as roadside assistance and crash notification. The fact that attorneys for the vehicle manufacturers did not inform the court of the actions taken by Kia and Subaru did not please the court. The judgment expected soon will either uphold the Right to Repair legislation, overturn the ballot initiative approved by 75% of the vote or prescribe legislation to remedy the matter.

The fact is that a technical solution to securely authorize access to vehicle telematics data does exist and is ready to deploy. The major trade associations in the U.S. worked with their European counterparts under the auspices of the International Organization for Standards (ISO) to develop three ISO Standards for the Secure Vehicle Interface (SVI): Standards TS21177, TS21184 and TS21185. A working prototype of SVI was demonstrated at Joe’s Garage at AAPEX 2021.

To the credit of all the organizations and dedicated individuals who have had a role in the Right to Repair battles, not only did the industry identify the problem and fight for a legislative solution, but they also brought forward a proven and tested technical solution. It is also worth noting that the SVI technical proposal received no pushback from the vehicle manufacturer development community at SAE, nor in the Massachusetts hearing.

The latest chapter in the Right to Repair saga involves the introduction of federal legislation in the House by U.S. Rep. Bobby Rush (D-Illinois). The Right to Equitable and Professional Auto Industry Repair (REPAIR) Act (HR 6570) “will ensure the preservation of consumer choice, a fair marketplace, and the continued safe operation of the nation’s 288 million registered passenger and commercial motor vehicles, 70% of which are maintained by independent repair facilities,” according to the associations.

The REPAIR act and Rep. Rush deserve the full support of the aftermarket industry. Your elected officials need to hear from you and be urged to co-sponsor this bill. Visit the web site – autocareadvocacy.org – to learn more about the Vehicle Data issue and easily send a message to your congressman and senator informing them about how important Right to Repair is to you, their constituent.

In Massachusetts, the aftermarket prevailed against 170 lobbyists hired by the car companies, and the voters saw through the misleading ads of the most expensive automotive media blitz in the history of the state. Winning the Right to Repair once and for all on the federal level will require the energetic support of the 4.4 million people who work every day to keep America rolling.

IL Senator Asks for GAO Study of Right to Repair

FTC Chair Says Right to Repair is a ‘Top Priority’