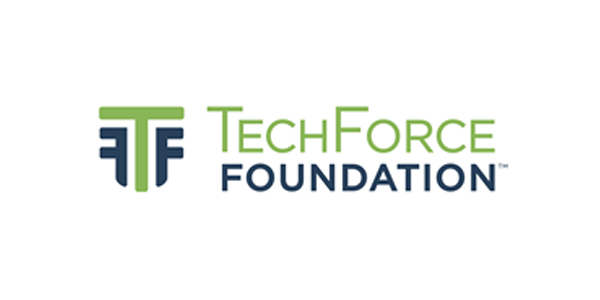 In the new report, “Transportation Technician New Entrant Demand,” TechForce found that the estimated demand for “new entrant” vehicle technicians is much higher than previously reported. 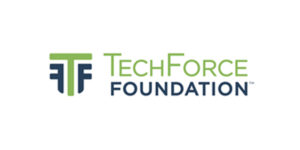 Based on an analysis of Bureau of Labor Statistics’ (BLS) data, TechForce found that the estimated demand for “new entrant” vehicle technicians is much higher than previously reported. For the period between 2016 and 2026, that demand is more than triple the prior BLS estimates for the period between 2014 and 2024. “New entrant” technicians are those needed to fill the growth in new positions in the occupation as well as replace those who leave the occupation. They are distinguished from experienced technicians who may move between employers but don’t add to the overall trained workforce in the occupation.

The report reveals that the newly projected BLS average annual new entrant demand for 75,900 auto technicians for the 2016-’26 period is far greater than the previous BLS projected demand of 23,720 technicians for the 2014-’24 period. Moreover, by extrapolating data from the economy and vehicles in use, TechForce has been able to provide annual projections that are much more useful for industry planning than a 10-year average, which masks the cyclicality of individual years. As an example, in the case of auto technicians, the highest demand in the next five years is 92,071 in 2018, while the lowest is 65,020 in 2021.

Greg Settle, one of the co-authors of the report and TechForce’s director of national initiatives, said, “BLS had underestimated the replacement component of demand — replacing existing technicians who have retired, been promoted or decided to find a new career. That methodological problem has been rectified with the new projections just issued by the BLS for the 2016-2026 period.”

Doug Young, the other co-author of the report and managing director of a strategy consulting company, Wilcap LLC, said, “The TechForce report is the first to provide annual historical and projected demand that also utilizes the new BLS replacement rate. The great benefit is that the numbers now correspond to actual industry experience and explain why the shortage occurred and why it has persisted.”

What has exacerbated the technician shortage to the point of the “perfect storm” are essentially three things, according to Settle. “We’re caught in the middle of a strong growing economy, a ‘catch-up’ demand for technicians created by the great recession of 2008 and the increasing complexity of vehicles.”

As to what can be done to alleviate the shortage, Young said, “We have adequate training facilities for prospective technicians. Our concentration has to be on getting young people interested in this vocation by changing the image of the ‘grease monkey’ mechanic that students and their parents, teachers and counselors may have.”

, “In order to solve the tech shortage, the industry needs to pool its resources and create and disseminate consistent public messaging highlighting the many and varied opportunities of a tech career,” said Jennifer Maher, CEO and executive director of TechForce. “Right now, the industry is suffering from inadequate, fragmented financing for the cause. It’s not enough for us to talk among ourselves, we have to pull together as an industry to first, resolve it and then to stay ahead of it so we never wind up in this position again.”

The full report and its executive summary are available at techforcefoundation.org.

Advertisement
In this article:report, Statistics, TechForce, Technician
Print
Up Next:

TechForce Report Reveals The Severity Of The Vehicle Tech Shortage