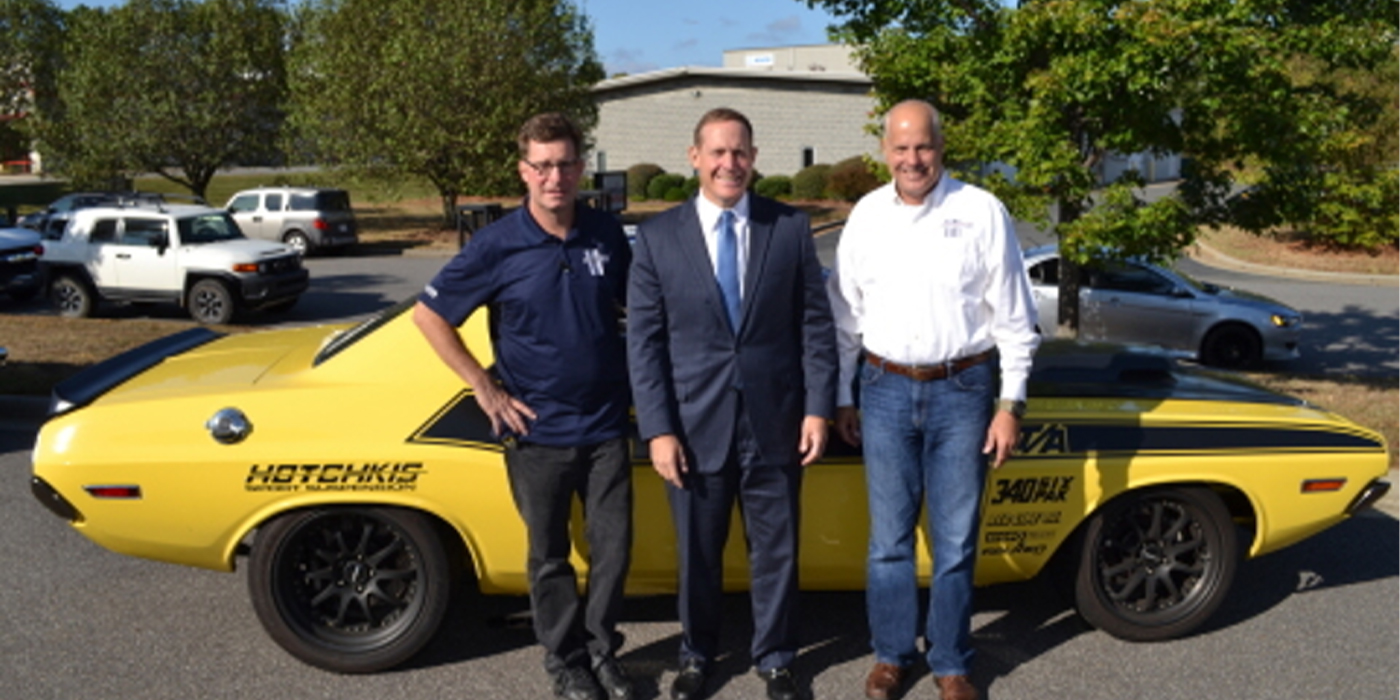 SEMA representatives escalated their advocacy efforts by taking part in nearly 100 meetings with Republican and Democratic lawmakers from Capitol Hill during June and July. As part of the virtual 2021 SEMA Washington Rally, more than 60 SEMA member companies joined SEMA staff in a record-high number of meetings with officials from the U.S. House of Representatives and Senate.

Discussions focused on top industry issues, challenges and concerns, chief among them passage of the Recognizing the Protection of Motorsports (RPM) Act. SEMA members also spoke with federal lawmakers in opposition to electric vehicle mandates while voicing support for increased federal investments in roads and bridges, protecting motorized off-road recreational access, tax credits for businesses participating in trade shows, and ensuring that aftermarket businesses can market products that are interoperable with vehicles that are equipped with Advanced Driver Assistance Systems (ADAS).

The bipartisan RPM Act is a top priority for SEMA and will protect the motorsports industry against overreach from the Environmental Protection Agency (EPA). The bill clarifies the motorsports-parts industry’s ability to sell products that enable racers to compete and protects Americans’ right to convert street vehicles into dedicated race cars.

“We must continue to communicate with and educate elected officials about the issues that are important to the industry,” said Daniel Ingber, SEMA vice president of government and legal affairs. “We value the opportunity to meet with lawmakers and will continue to push for the rights of the aftermarket industry.”

The RPM Act was first introduced in 2016, after the EPA began interpreting the 50-year-old Federal Clean Air Act (CAA) to include race car conversions. SEMA has led the fight to advocate for passage of the bill, which was introduced earlier this year in the House of Representatives after enthusiasts sent more than 1.3 million letters to lawmakers urging them to pass the RPM Act. The bill currently has Congressional support from 82 cosponsors, including a number of lawmakers who signed on after meeting with SEMA member business representatives and staff. SEMA urges racers and race fans to continue to reach out to lawmakers and demand that the RPM Act be passed into law.

“We cannot let up on our efforts to push for the RPM Act,” said Ingber. “As the EPA attacks the motorsports industry, we must protect our rights to modify vehicles. The RPM Act will clarify that it is legal to modify street vehicles into dedicated race cars and give the industry the assurance it needs to continue to legally compete.”

With strong bipartisan support and engagement from the industry, the RPM Act is well positioned for passage in the current Congressional year. Committees have reviewed the bill in previous years and are prepared to expedite the bill.

“It was great to meet with lawmakers who seriously considered the RPM act, which allows street vehicles to be converted into racing vehicles,” said Braden Liberg, director of compliance and calibration engineering of the Edelbrock Group. “Without the RPM Act there is a threat to the motorsports industry. Many lawmakers are unaware of the challenges facing our industry, and it’s imperative that we work with them to ensure that motorsports businesses can continue to operate.”

Racers, race fans, and related businesses are encouraged to continue to contact their legislators to pass the bill and #saveourracecars by visiting www.saveourracecars.com.

Advertisement
In this article:advocacy, SEMA
Print
Up Next: