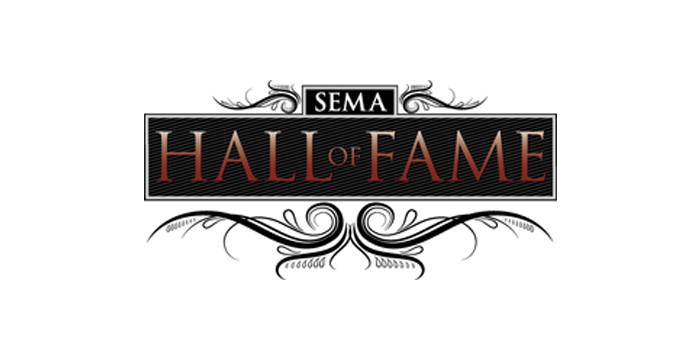 The new inductees represent an accomplished group of leaders who have shaped and inspired the automotive specialty-equipment market. 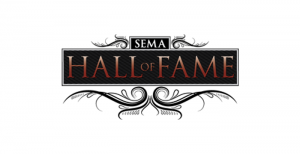 Donnie Eatherly, Ed Pink and Chris Thomson will receive the specialty-equipment industry’s highest honor and will be inducted into the SEMA Hall of Fame.

The new members will be recognized as part of the festivities during the SEMA Installation Gala on Friday, July 20, at the Hilton Los Angeles/Universal City in Los Angeles. They represent an accomplished group of leaders who have shaped and inspired the automotive specialty-equipment market.

Donnie Eatherly: The automotive specialty equipment industry has a unique distribution channel, with products moving from manufacturer to distributor to jobber/retailer. Equally unique is Eatherly’s career. From sales; inventory management; marketing; and managing capital, resources and people, Eatherly has worked in all areas of the industry and has a broad perspective of every aspect involved. He, along with his father, founded one of the first and longest-running speed shops in the mid-Tennessee area. His unique experience has helped him to effectively champion many important industry initiatives, including youth engagement, legislative involvement, data standardization and vehicle technology. He is among the industry’s more active volunteers, having served on the SEMA board of directors, SEMA political action committee, and various SEMA councils and task forces.

Ed Pink: For more than 60 years, Ed Pink Racing Engines has helped legendary racers set records and win championships. And while that alone is reason to honor “The Old Master,” it’s his dedication, innovation and contribution to the industry that sets him apart. Like many in the industry, Pink’s first job was at a gas station, which led to a career working alongside industry pioneers such as Lou Baney, Ed Iskendarian and the Edelbrock family. He opened his first shop in 1957 and built engines used in virtually every avenue of motorsports, including drag racing, midgets, stock cars, Indy cars and even IMSA, Le Mans and the Baja 1000. Although Pink sold his original business about 10 years ago, he continues to consult and actively supports programs such as the SEMA Scholarship Foundation. He is a member of the Motorsports Hall of Fame in Detroit, Don Garlits International Drag Racing Hall of Fame and the Super Stock Hall of Fame.

Chris Thomson: Before joining TMG Group earlier this year, Thomson worked at leading industry brands, including Baer Brakes Systems, Airaid/K&N Filter Co., Holley Performance Products and FlowTech Exhaust Co. For more than 40 years, he held executive positions in those organizations and played a key role in the companies’ successes. However, it is his selfless dedication to the industry as a whole that makes him stand out from others. Having served numerous times on the SEMA board of directors, as well as on several councils, committees and task forces, Thomson is often described as a “mentor” and an “advocate.” He is at the forefront of every key industry initiative, and he champions others to get involved. Thomson was honored in 2006 as the PWA Person of the Year, the same year that the company he worked for, Airaid Filter Co., received the PWA Manufacturer of the Year award.

Advertisement
In this article:hall of fame, SEMA
Print
Up Next:

Chris Kersting to Retire from SEMA
Connect with us