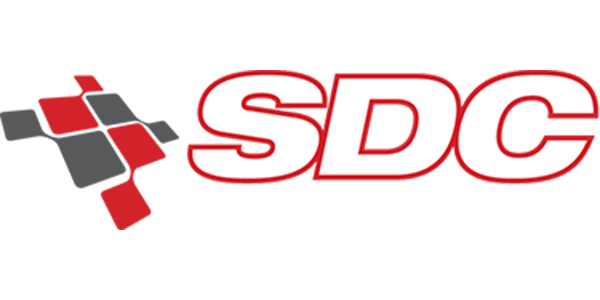 The SEMA Data Co-op (SDC) is now ACES 4.0 compliant, making it more efficient than ever for participating parts manufacturers and resellers to communicate details that will help get products to market quickly and easily.

The updated data standards target engine-based manufacturers by separating data for engine blocks, bore and stroke into their own tables. Individual tables allow users to search more efficiently, particularly when bore/stroke are not relevant to fitment. Also included in ACES 4.0 are greater details between medium- and heavy-duty vehicles based on the weight class of the chassis.

“One of the best features of ACES is being able to search for products without having to go further than you need to,” said Jim Graven, SDC senior director of membership. “For instance, you typically do not need to know which engine a truck has to order a set of step bars, but you will need to know cab length. Cab length isn’t important for choosing an air filter, but engine is. Expanding the table options allows users to only map what is necessary.”

As part of SDC’s ACES updates, users also are now able to utilize digital asset imagery at the year/make/model level. The image or asset, which is ideal for manufacturers with many fitment options per part number, may be specific to a certain body type or engine, or it may be used for graphical fitment or performance details.

Future updates to ACES that are expected in the Spring include new classifications for systems such as engine or transmission, allowing users to bypass year, make and model.

Since its inception in 2012, the SDC has helped thousands of businesses share and communicate product detail quickly and efficiently. The industry-owned and -operated data repository gives members access to tools that manage a product’s weight, size and application, as well as its price, shipping and UPC codes.

Details about the SDC are available at semadatacoop.org.

Advertisement
In this article:SEMA Data Co-op
Print
Up Next: