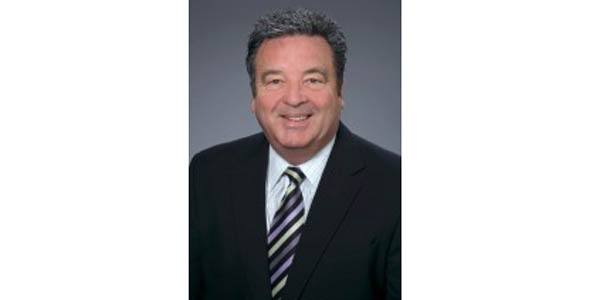 White led the industry-wide workgroup that developed the “Be Car Care Aware” campaign.

After serving more than 20 years as executive director of the Car Care Council, Rich White stepped down June 30 from leading the non-profit organization and its popular “Be Car Care Aware” consumer education campaign.

The primary mission of the Car Care Council is to educate consumers about the benefits of regular vehicle maintenance, repair and care. Funded and operated by the Auto Care Association, the council communicates to the motoring public through three main channels: one, through the media with a variety of public relations tactics; two, directly to vehicle owners through social media, partnerships, and special events held during National Car Care Month and throughout the year; and three, through the industry, including shops, stores and aftermarket organizations, by creating and providing educational content, marketing tools and resources to help them communicate with current and prospective customers.

During his tenure, White led the industry-wide workgroup that developed the “Be Car Care Aware” campaign and spearheaded the development of the popular Car Care Guide. Under his leadership, the Car Care Council has received many awards for its work, including the coveted Silver Anvil Award of Excellence from the Public Relations Society of America (PRSA).

“The Be Car Care Aware campaign originated as a member-driven initiative. Rich has been its steward for more than 20 years, elevating it from just an idea to where it is today,” said Bill Hanvey, president and CEO of the Auto Care Association. “We have been fortunate to have Rich develop the campaign from its inception to numerous programs and partnerships. We greatly appreciate how far he has taken it.”

Advertisement
In this article:Auto Care Association, Car Care Council
Print
Up Next: