LAS VEGAS — Glenn Wiesenthal, co-owner of the Wiesenthal Shell service station in Ocean City, N.J., was announced as the grand-prize winner of the Remy “Conquer the Canyon” sweepstakes promotion from Remy International Inc. Wiesenthal’s name was drawn from the several hundred entries received during the popular four-month promotion. His grand prize is a brand-new 2008 GMC Canyon 4WD extended-cab truck. The sweepstakes results were announced last month during a press conference that Remy held during AAPEX.

The Conquer the Canyon promotion encouraged automotive service professionals to install Remy’s OE-quality starters and alternators on their customers’ vehicles. Participants were able to earn free entries into the grand-prize drawing in a variety of ways, including installing at least five qualifying Remy products during the program period. Hundreds of technicians, service writers and shop owners took that challenge, with some installing as many as 50 Remy units between June 1 and September 30 of this year. Wiesenthal installed 42 premium Remy units, all purchased through South Jersey Auto Supply, Pleasantville, N.J.

“Remy builds great starters and alternators; reliability is never an issue,” said Wiesenthal, who, along with his brother, runs the 60-year-old full-service repair business. “I’ve got a great rapport with the guys at South Jersey, so when they called and told me I had won a truck, I figured it was a Matchbox truck. This has been a great month – first the (Philadelphia) Phillies win the World Series, and now this!”

In addition to the grand-prize GMC Canyon truck, Remy also awarded iPod Touch units to 15 automotive professionals who were the first to submit qualifying entries.

“Remy is one of the most respected names in the automotive industry, yet we wanted to call attention to our growing presence within the traditional aftermarket,” said Steve Petty of Remy International. “The Conquer the Canyon promotion allowed us to communicate our OE and aftermarket leadership position in rotating electrical – we’re OE on the Canyon, for example – as well as our clear quality advantage over other brands. Thanks to this program and additional marketing activities, thousands of shop professionals now know that choosing Remy is the best way to eliminate comebacks and increase customer loyalty.” 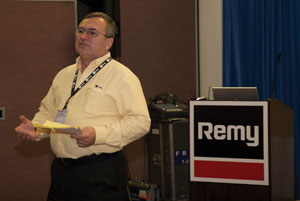 At the same press conference, Jay Sanchez, president of Remy’s Electrical Aftermarket Division, gave attendees an update on Remy’s position in the marketplace today, following the company’s successful emergence from Chapter 11 protection in November 2007, less than 59 days after filing its pre-packaged plan of reorganization and petitions. Sanchez said the Remy team is excited for the many opportunities ahead.

“We plan to increase the advantages we have over the competition,” Sanchez said, adding that the company will use its experience in the OE market to help propel its advantage in the aftermarket with plans for “enriching” its product line and making future investments in service offerings for its customers. Those plans include investing in logistics, quality standards and bringing to market new reman and hybrid products. 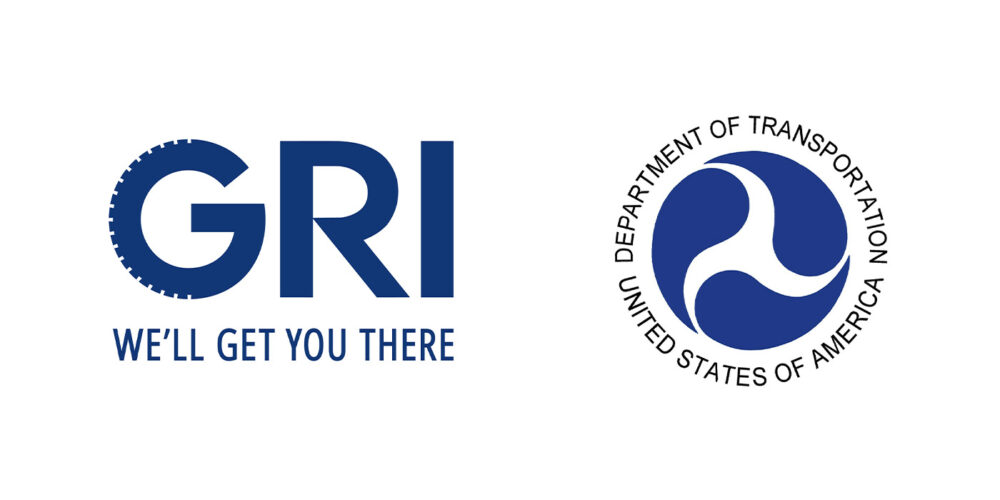