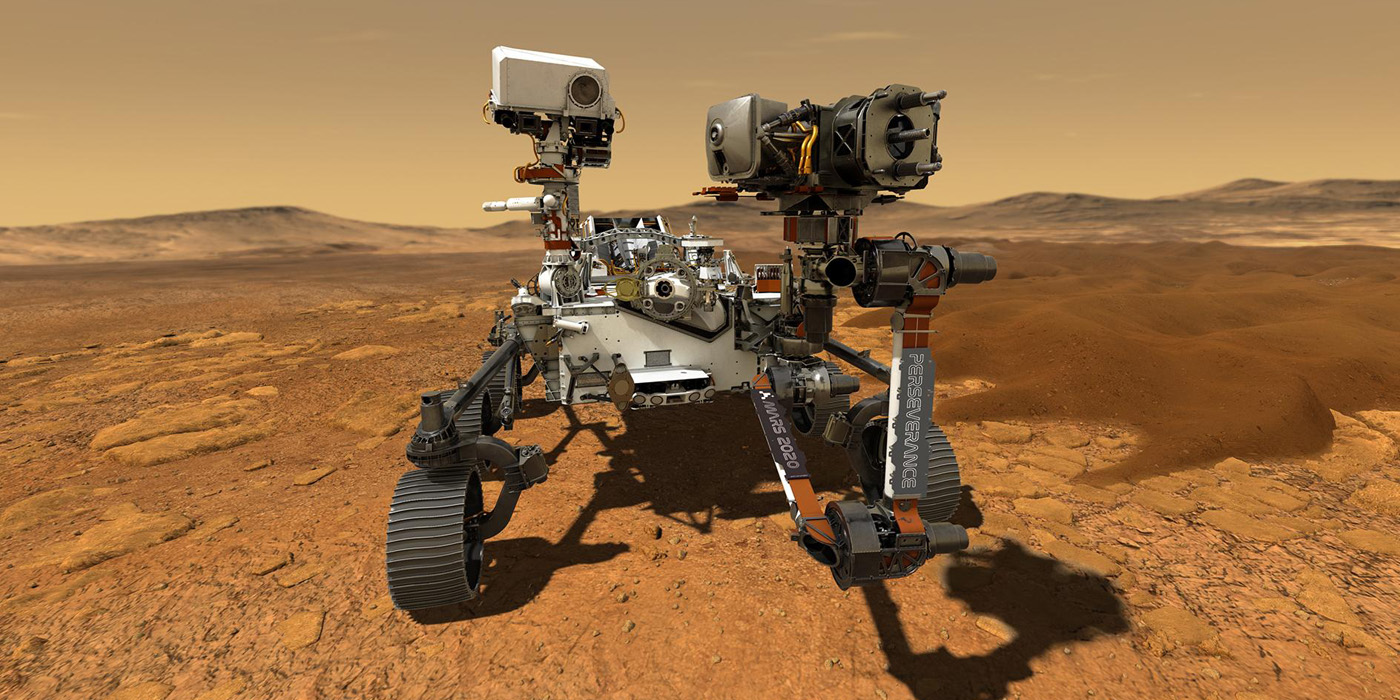 Each time the Perseverance Mars Rover collects or handles rock and regolith samples in Jezero Crater during its multiple-year mission on the surface of the red planet, key components from SKF will facilitate that those activities successfully take place, according to the company.

about:blankEnabling the Mars Rover’s core operations in the harsh environment on Mars are Kaydon RealiSlim thin-section ball bearings, designed and manufactured by SKF.

The company produces the bearings at its global thin-section bearing engineering center in Muskegon, Michigan, and its recently expanded manufacturing hub in Sumter, South Carolina.

“These highly engineered components contribute to the survival of the rover’s main robotic arm, sample-collecting turret, tool-bit carousel and sample-handling assembly during a months-long trip through space, and its function as intended on the Mars surface,” SKF explained in a news release.

SKF also supplied critical bearings for the mission’s launch vehicle that carried the rover and its lander into space.

SKF bearings will play an integral role in the vital process of sample collection on Mars. When the rover is ready to begin collecting samples on the surface, the robotic arm will maneuver into place and the tool-bit carousel will whirr into action, deploying tools to drill or abrade material, which will then be collected by the sample-collecting turret (aka “the hand”) and transferred to the sample-handling assembly for processing onboard the rover, and eventually a potential return to Earth for analysis via a future Mars mission.

about:blank“The bearings we designed and built to help the rover perform its core science activities were based on several models of Kaydon thin-section ball bearings customized by our engineers to minimize weight and save space, while retaining maximum functionality and reliability for a mission where repair or replacement is simply not an option,” said Isidoro Mazzitelli, director of product development and engineering Americas. Space applications must be a small fraction of the weight of standard bearing assemblies.

In addition to the latest mission, SKF has a decades-long history as a supplier to global space programs, dating all the way back to NASA’s Apollo 11 mission.

“Our company’s bearings, seals and other products have helped enable a wide range of spacecraft and missions for more than 40 years,” said John Schmidt, president of SKF USA Inc. “Our parts have flown on the previous space missions, dozens of commercial and government satellites, space-borne telescopes, a wide range of rocket-launch vehicles and in astronaut’s spacesuits. When conditions become critical and applications demanding, engineering knowledge is the only way to success.”

Advertisement
In this article:SKF
Print
Up Next:

People On The Move: Week Of April 12

People On The Move: Week Of April 5

Cummins Acquires 50% Stake in Momentum Fuel Technologies
Connect with us