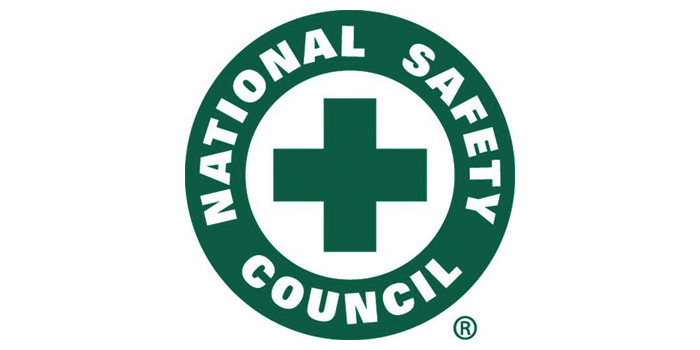 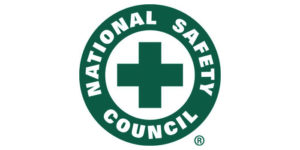 The National Safety Council (NSC) has reported a less than 0.5 percent decrease in motor vehicle deaths in the first six months of 2018 compared to the corresponding period in 2017.

Motor vehicle deaths for January through June 2018 totaled 18,720. The January through June figure for 2018 was down 1 percent from the final 2016 estimate. The estimated annual population death rate is 12.2 deaths per 100,000 population, down 1 percent from the preliminary 2017 rate. The estimated annual mileage death rate is 1.2 deaths per 100 million vehicle miles travelled, unchanged from the preliminary 2017 rate.

The estimated cost of motor vehicle deaths, injuries and property damage through June was $193.2 billion, a 1 percent decrease from 2017.

Advertisement
In this article:Safety
Print
Up Next: