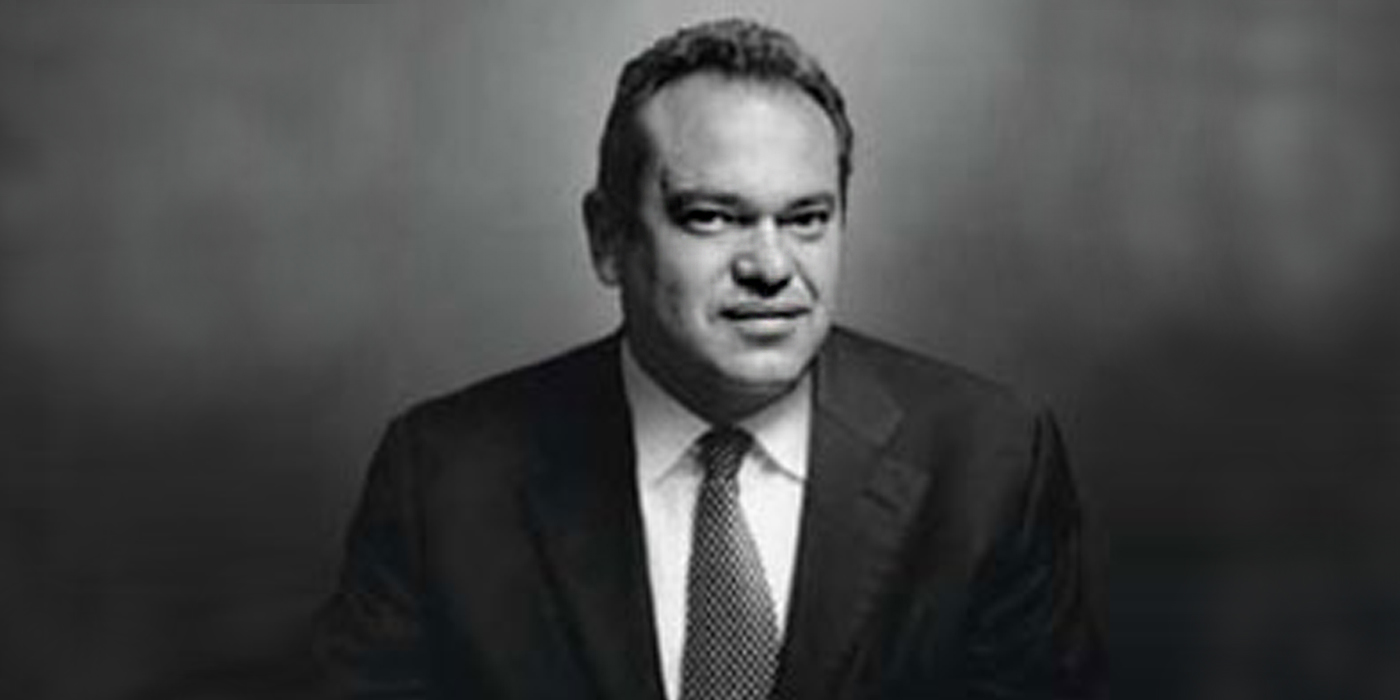 Induction to the Federated Vendor Hall of Fame is an annual award in recognition of exceptional contributions to Federated Auto Parts and its members by an individual. The award was presented by Bo Fisher, co-chairman of the Automotive Parts Services Group, at the recent 2021 “The Group” Virtual National Conference & Expo.

“It is a great honor to be selected as an inductee to the Federated Vendor Hall of Fame and join such a distinguished group of automotive aftermarket professionals. This recognition would not have been possible without the support of the entire Motorcar Parts of America team; and all of us look forward to the continued success of The Group and its members,” said Joffe, chairman, president and chief executive officer.

Joffe has served as chairman of the board of Motorcar Parts of America Inc. since 1999 and a director since 1994. Since 2003 he has served as chairman, president and CEO of the company. He served as one of the founding members on the board of directors of the Motor and Equipment Remanufacturers Association, an industry trade association. In addition, Joffe serves on the board of directors of the California, Arizona, and Nevada Automotive Wholesaler’s Association (CAWA), also an industry trade association. He has been a long-time supporter of the University of the Aftermarket through CAWA and has a scholarship program named after him for the University through CAWA. He is a graduate of Emory University with degrees in both business and law and is an inactive member of the bar of the State of Georgia, and a certified public accountant.

Advertisement
In this article:Federated, hall of fame, MPA
Print
Up Next:

FleetPride Presents $30K to St. Jude's
Connect with us