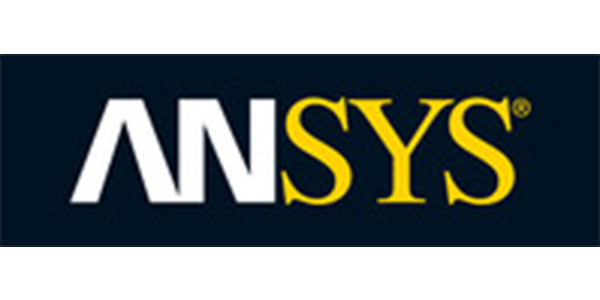 Seven out of 10 consumers believe autonomous cars drive better than humans or will surpass human abilities by 2029, according to a worldwide consumer survey commissioned by ANSYS.

ANSYS commissioned the survey to gauge global consumer perception of AVs and better understand expectations for the future of travel. In June, ANSYS unveiled a snapshot from this study of public attitudes toward autonomous aircraft. Today’s full release of the Global Autonomous Vehicles Report provides a more expansive analysis into public perceptions. The report confirms consumers have high expectations for autonomous capabilities and that consumers are comfortable with the idea of riding in autonomous cars and aircraft in their lifetime.

Highlights from the report include:

Autonomous cars require billions of miles of road tests across a vast number of driving conditions to ensure consumer safety, which cannot be accomplished in our lifetime with physical testing alone. Simulation greatly reduces the need for physical road tests and is the only way engineers can more quickly test thousands of AV travel scenarios, maximize the performance of sensors and perception algorithms and ensure safety.

To view the report and learn more about the survey, visit www.ansys.com/av-report.

How Will Autonomous Vehicles Impact the Logistics Industry?

Trends: Commercial Vehicle Remote Diagnostics Market To Grow By $2.17B