A new study from The Boston Consulting Group shows that advanced driver assistance systems could avert almost 30 percent of crashes, but stakeholders must take action to spur increased ADAS adoption.

“Because the vast majority of crashes in the United States are caused by driver error, the lack of adoption of these technologies within the U.S. fleet is a significant missed opportunity,” says Xavier Mosquet, North America leader of BCG’s Automotive practice and a coauthor of the study, which was commissioned by the Motor & Equipment Manufacturers Association (MEMA). “This is especially true considering that ADAS technologies also pave the way for partially and fully autonomous vehicles, which could further reduce crashes — and their cost to society — by 90 percent or more.”

Some 33,000 people are killed each year in automotive accidents in the United States. These crashes cause 3.9 million injuries and damage 24 million vehicles, according to U.S. government estimates. The cost to society totals about $910 billion annually, equivalent to roughly 6 percent of U.S. GDP, says BCG in the report, titled “A Roadmap to Safer Driving Through Advanced Driver Assistance Systems.”

ADAS could prevent 28 percent of all crashes in the United States if new-car buyers invested in the most common currently available ADAS features, according to the report. The technologies could prevent approximately 9,900 fatalities and save about $251 billion to society each year, BCG found. That’s about two and a half times the amount that the federal government spends on education annually.

Despite these potential safety benefits and cost savings, relatively few vehicles on the road today have these features, and their market penetration is growing at only 2 to 5 percent annually. The study focused on the seven ADAS features and feature combinations that are most prevalent in the U.S. market: forward collision warning/assist/adaptive cruise control, blind spot detection, night vision, lane departure warning/lane keep assist, adaptive front lighting, surround view and park assist features.

Consumers have been slow to adopt ADAS features, partly because they are unwilling to pay as much for them as they cost to make and market. For example, according to a recent consumer survey, most car owners said they would be willing to pay $100 to $400 for blind spot detection. Its current cost to consumers, however, is $595 per vehicle.

Other reasons for the sluggish uptake include buyers’ lack of awareness of the features, insufficient explanation of the features at the point of sale, and the fact that some features are not widely available. As a result, most ADAS technologies have a slow adoption curve. Surround-view systems, which first became available in 2010, are installed in only 1 percent of new vehicles today and will be installed in only 3 percent by 2020. Their average cost is expected to fall during that time, from $900 per vehicle to $660, but the average consumer’s willingness to pay for that feature is $390 today, the study found.

In calculating the societal benefits of ADAS technologies, BCG determined both the number of crashes that ADAS features can prevent each year and the cost to society if those crashes had occurred over the 15- to 20-year life of a vehicle. The cost to society included both the economic cost of vehicle accidents and the loss of quality of life suffered by the victims of crashes and their families. On a cumulative basis, the projected cost savings or “safety contribution” of ADAS technologies works out to more than $16,000 ($16,307) per vehicle over a vehicle’s expected 20-year life.

The study notes that ADAS features, together with their underlying sensor technologies, form the “building blocks” of partially autonomous driving, which in turn will give rise to fully autonomous driving. BCG forecasts that fully self-driving vehicles could generate societal savings of as much as $53,000 per car sold when they have fully penetrated the market. Partially autonomous features are expected to appear as early as later this year (see the BCG report Revolution in the Driver’s Seat: The Road to Autonomous Vehicles, April 2015).

“The innovations being created and developed by suppliers to light-vehicle and heavy-truck manufacturers present a golden opportunity to dramatically improve vehicle safety and save lives,” says Michelle Andersen, a BCG partner and a coauthor of the report. “Compared with Europe and Japan, however, the U.S. market has made less progress on the adoption front, and much work remains to be done.”

A Call for Action

The report includes a section on the role that major stakeholders in ADAS technologies—legislators, regulators, insurers, rating agencies, dealers, and consumer publications—can play to steer consumers toward ADAS adoption. These stakeholders can pursue four primary actions:

Acknowledging that ADAS and autonomous driving raise complex issues related to cybersecurity, data privacy, and liability, the authors say that to keep up with the rapid pace of technological advancement, regulators and legislators must address systemic roadblocks by increasing their collaboration with industry, boosting funding for research, and providing longer-term guidance to stakeholders.

The authors conclude with a “call for action” consisting of eight recommendations for policymakers. “If the market penetration rate of ADAS features increased by just 1 percent by 2020, it would produce an additional $3.4 billion in cumulative safety benefits,” they note.

Steve Handschuh, the president and CEO of MEMA, which represents more than 1,000 automotive suppliers, noted, “We possess the know-how and technology to save nearly 10,000 lives on America’s roads annually. What’s lacking is the urgency to increase consumer education and the political will to get it done today. The way forward should include a mix of federal tax incentives and discounts on insurance premiums to steer consumers toward available safety technologies. At the same time, NHTSA’s New Car Assessment Program should be updated to recognize established and emerging advanced safety technologies, and U.S. safety officials and their international counterparts must come together to harmonize regulations, given that ours is a global industry. Anything less, and we’ll continue to suffer an unacceptable number of annual highway deaths despite the fact that solutions are available today to save thousands of lives and billions of dollars in societal costs.”

A copy of the study can be downloaded at bcgperspectives.com and at mema.org. 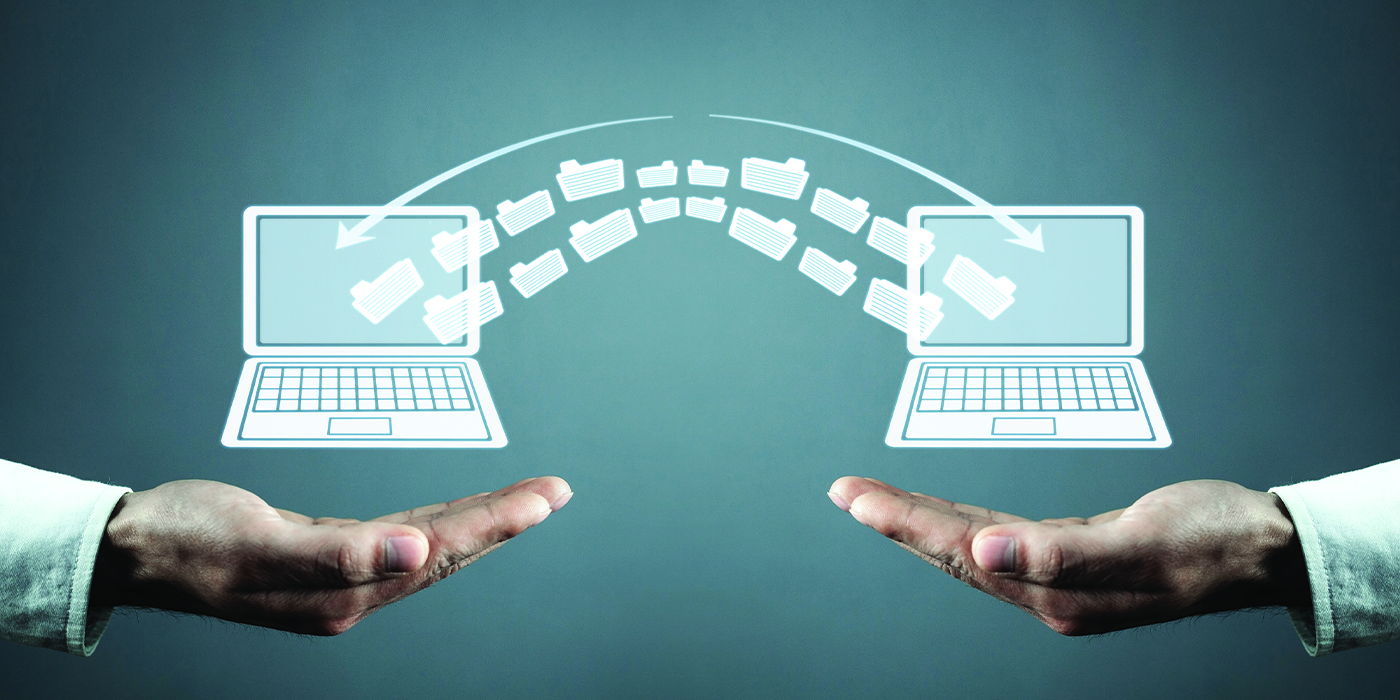 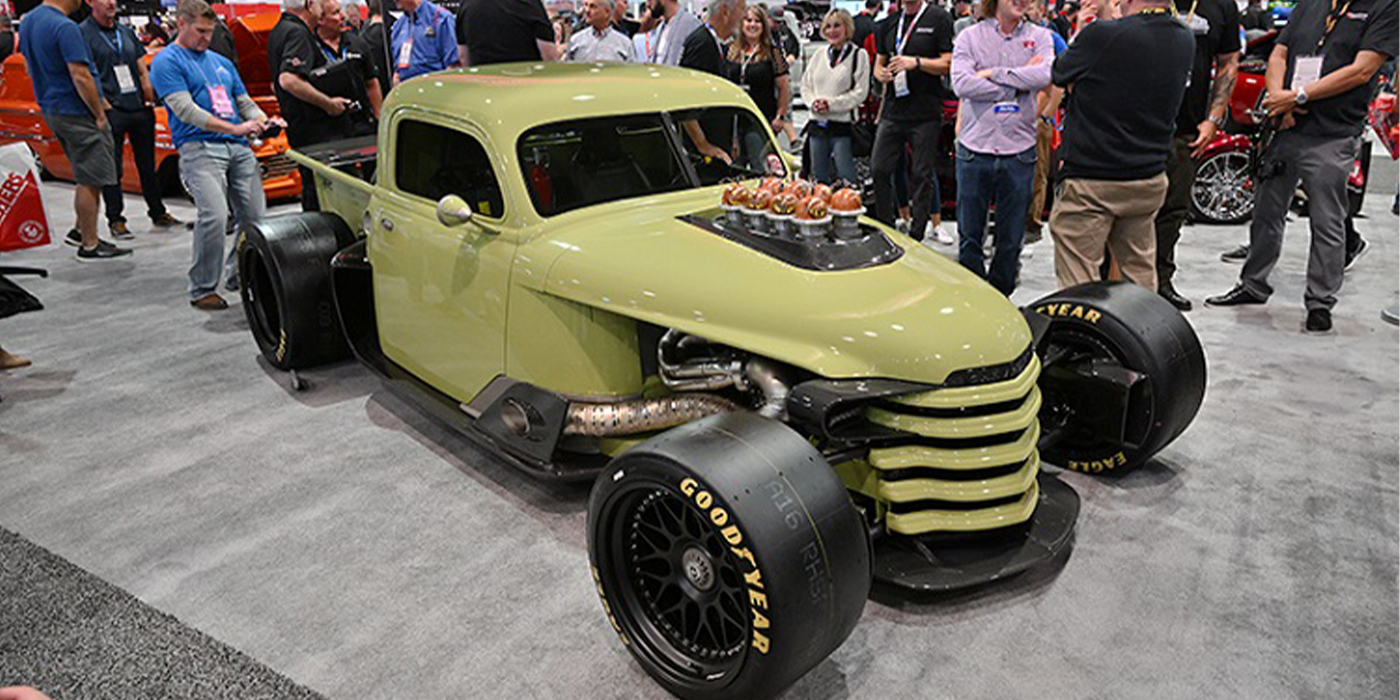 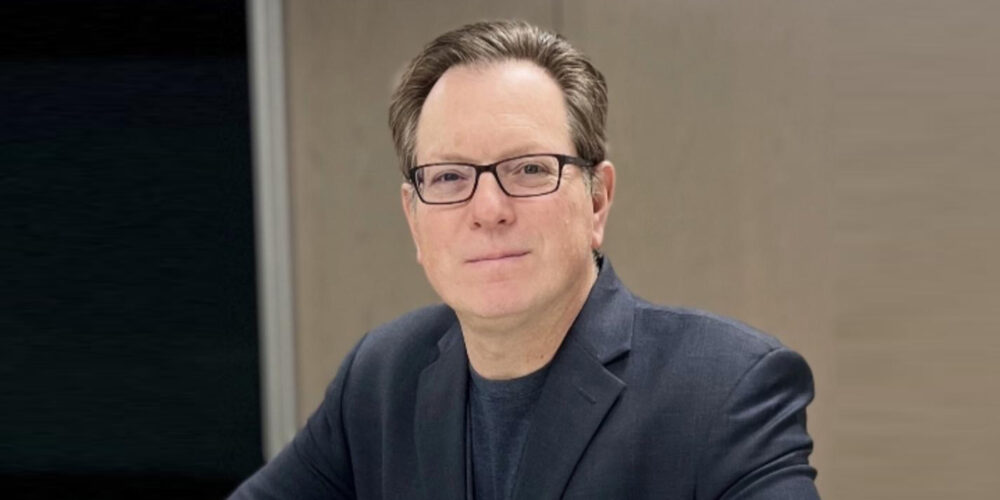 MEMA, The Vehicle Suppliers Association, has named John Chalifoux its chief sustainability officer and head of its newly-launched Center for Sustainability. He will also serve as chief operating officer of the MEMA Aftermarket Suppliers membership group. Most recently, Chalifoux was president and chief operating officer of MEMA’s Association for Sustainable Manufacturing (MERA). 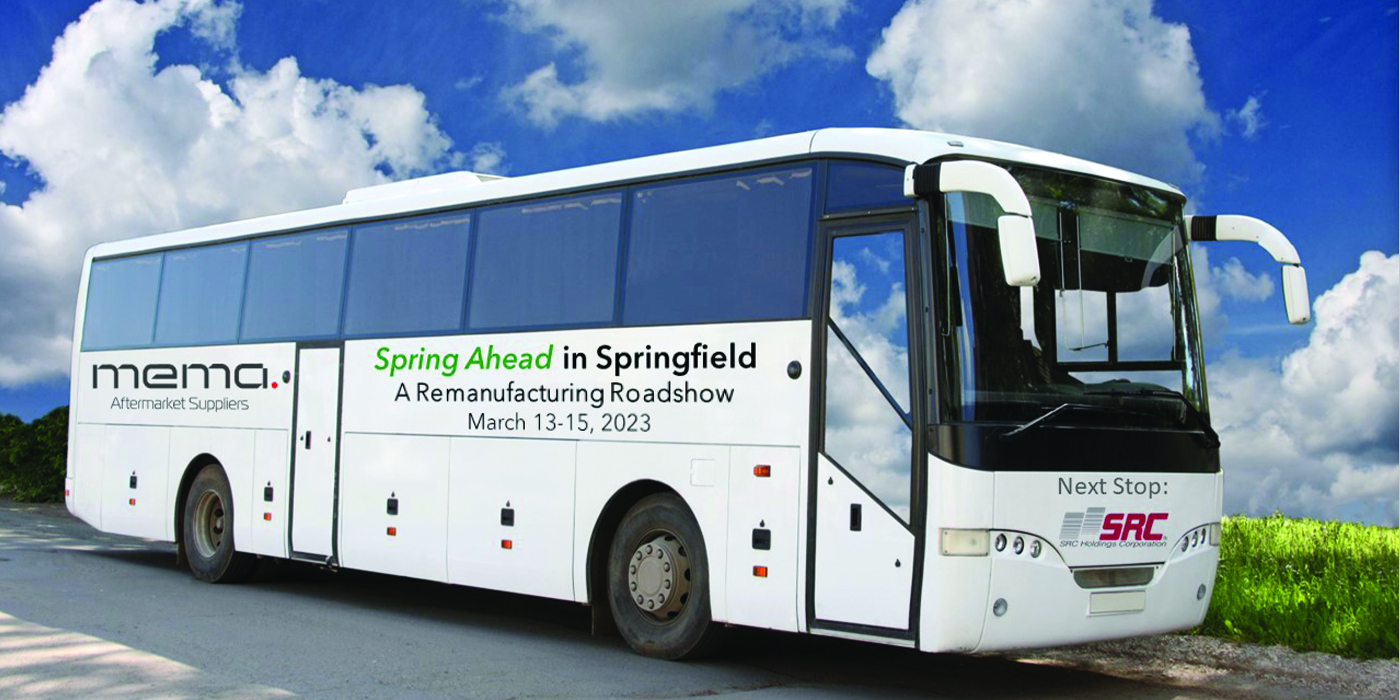 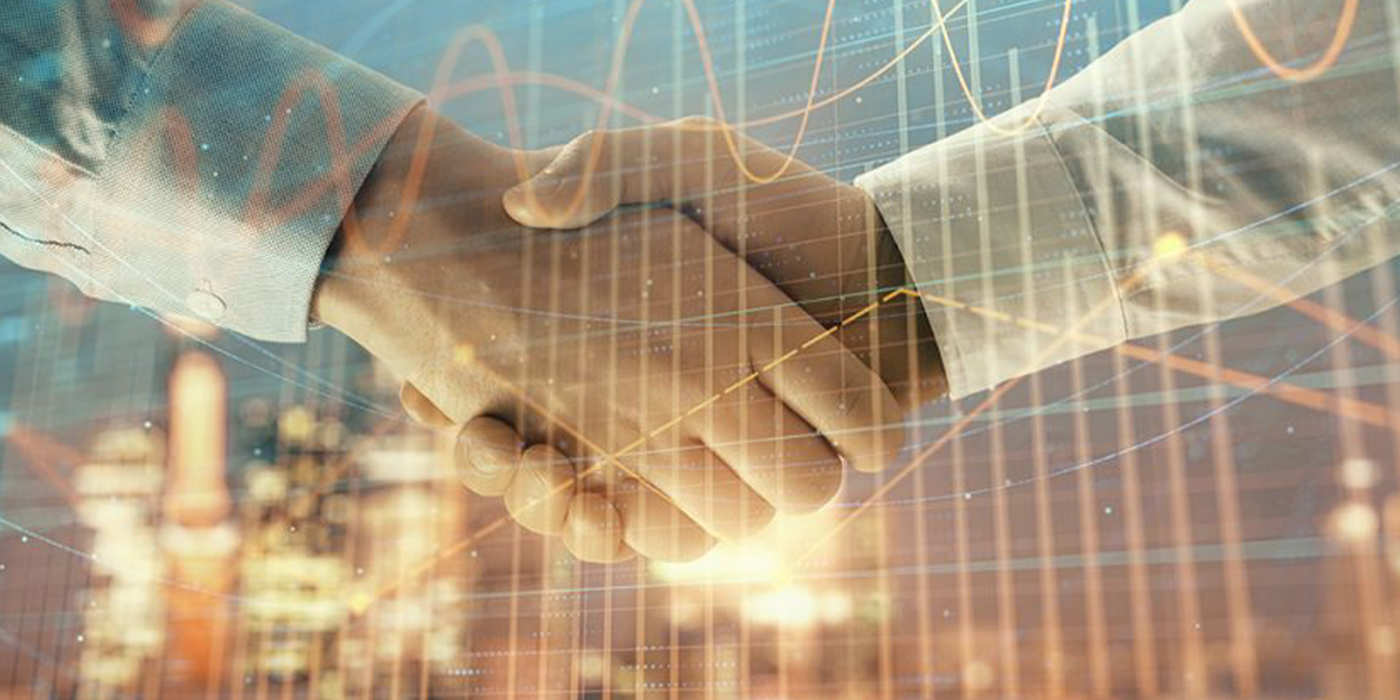 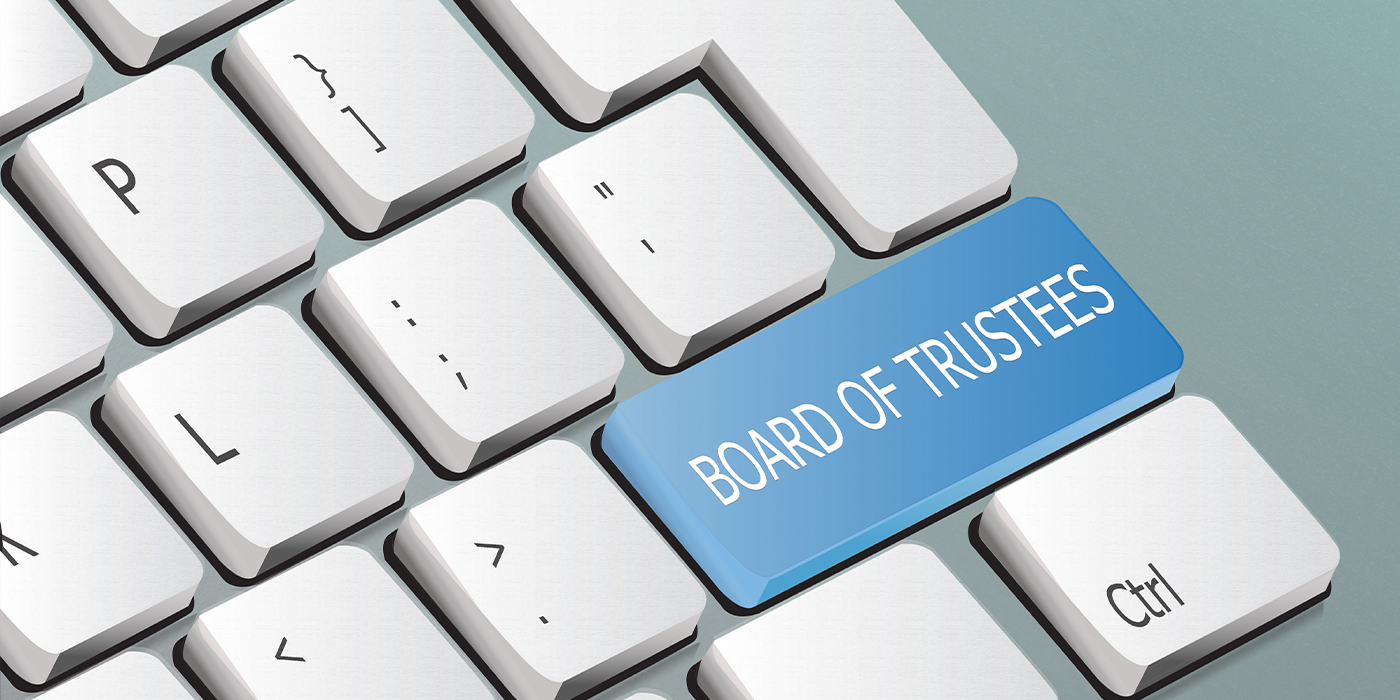 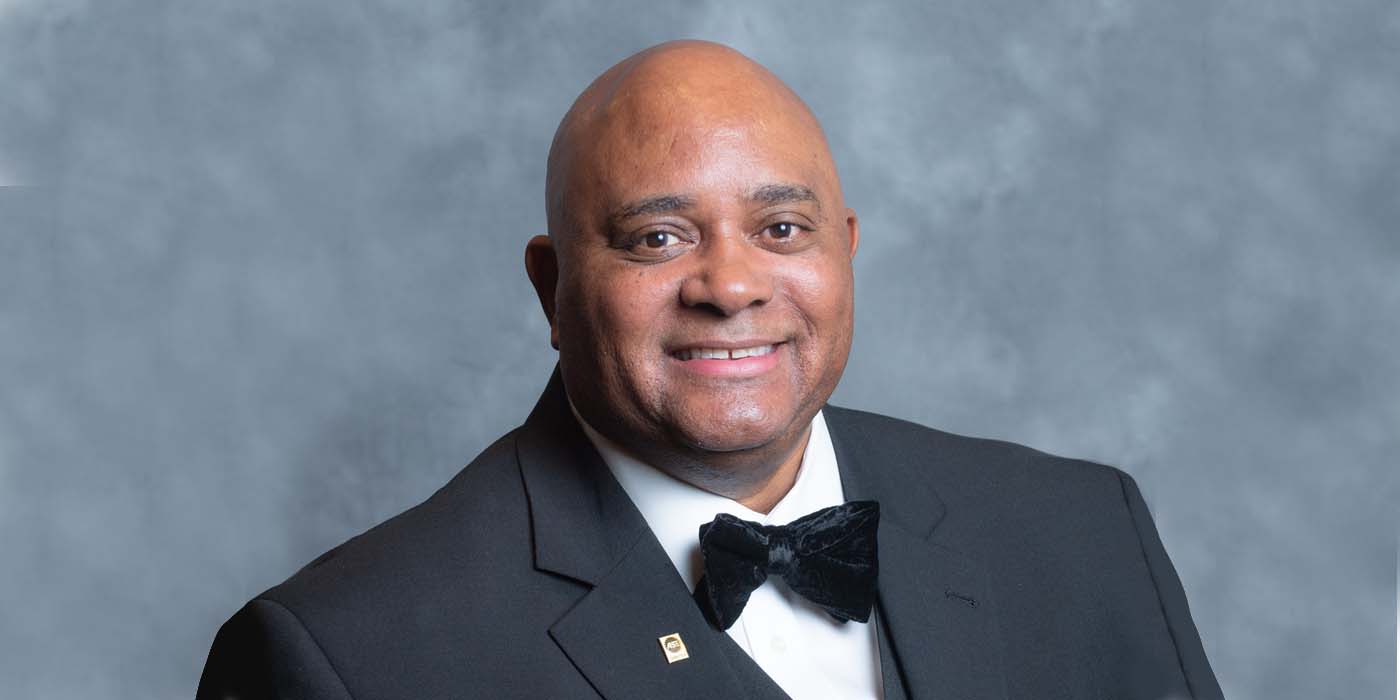 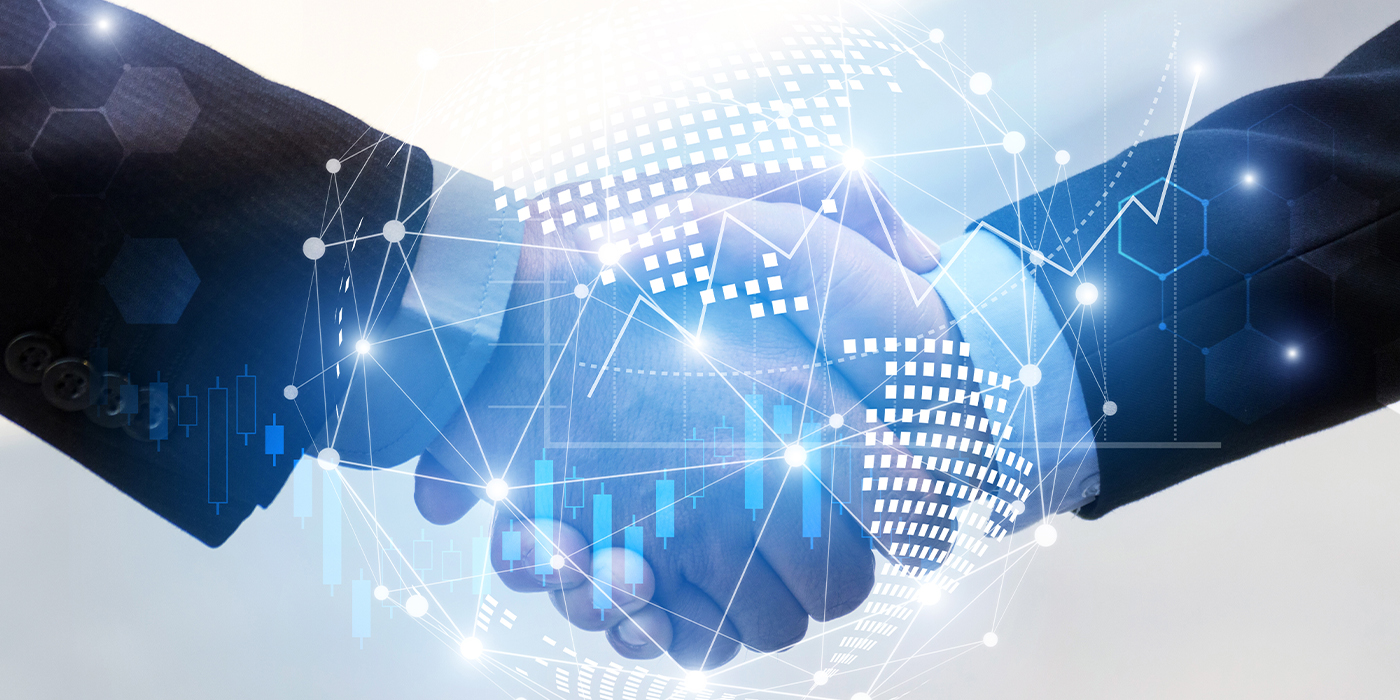 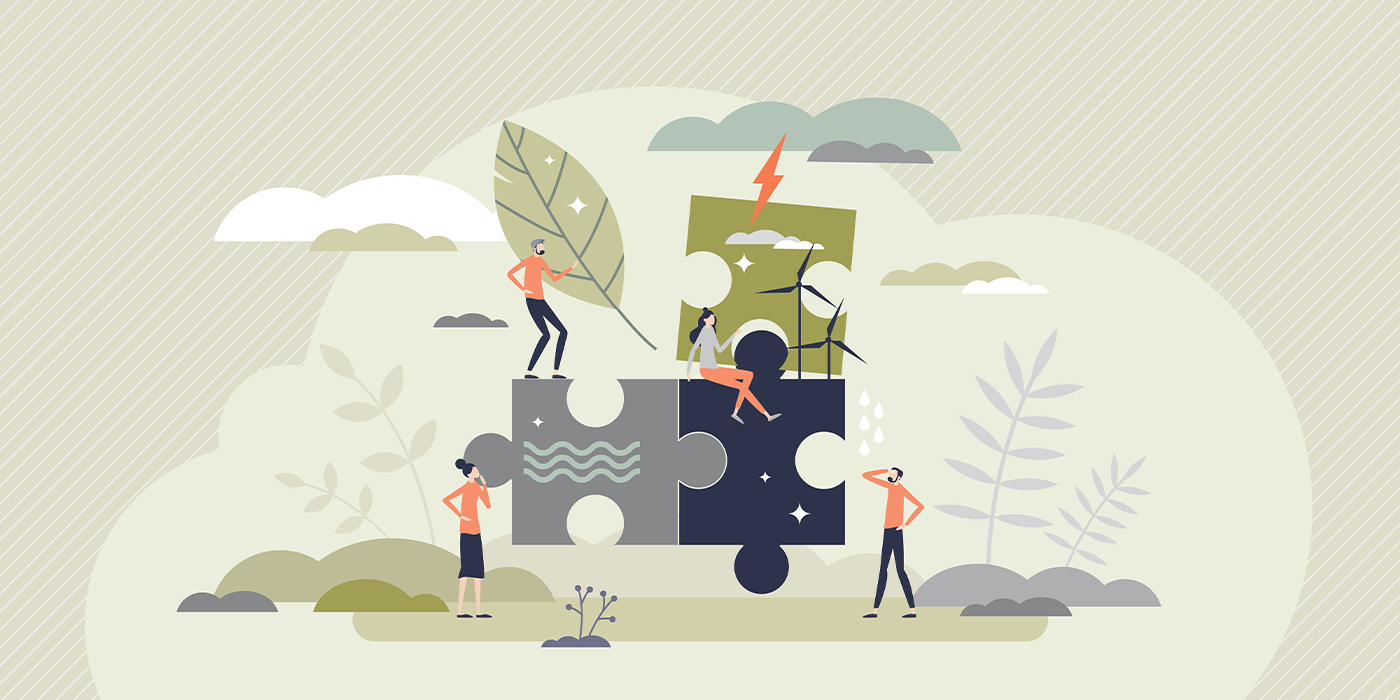 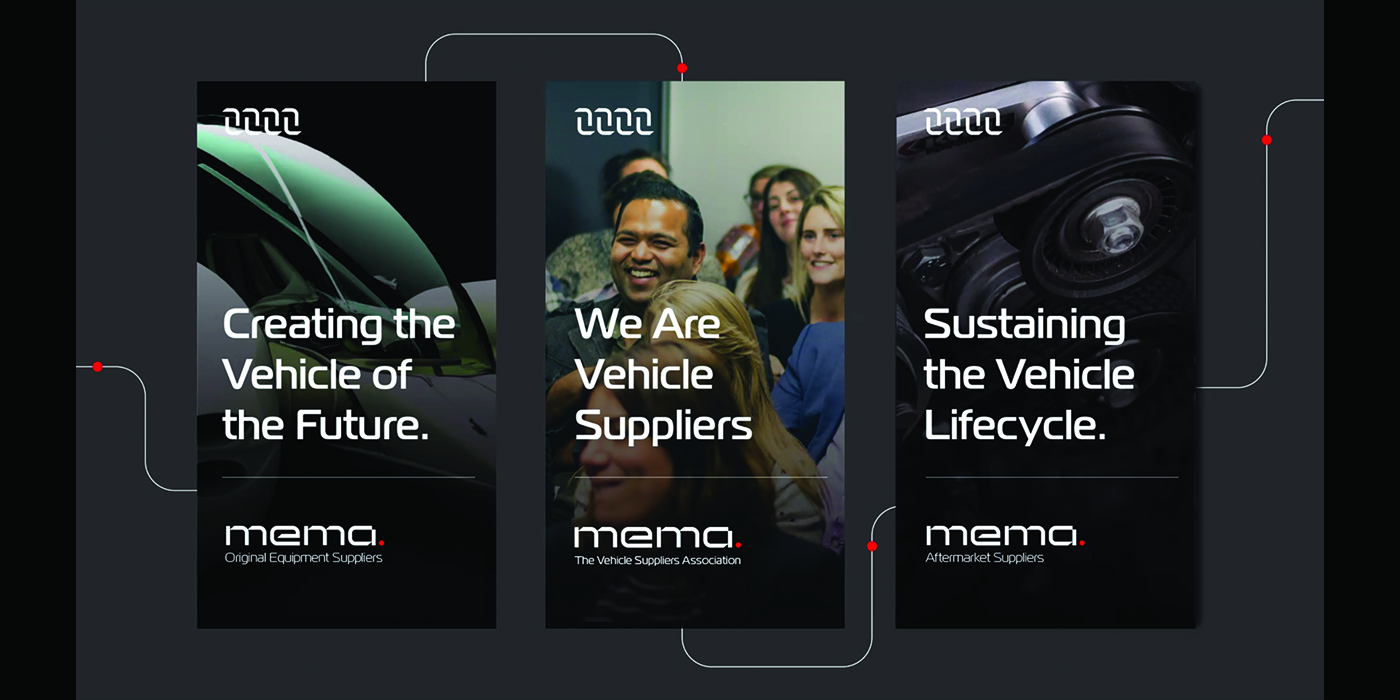 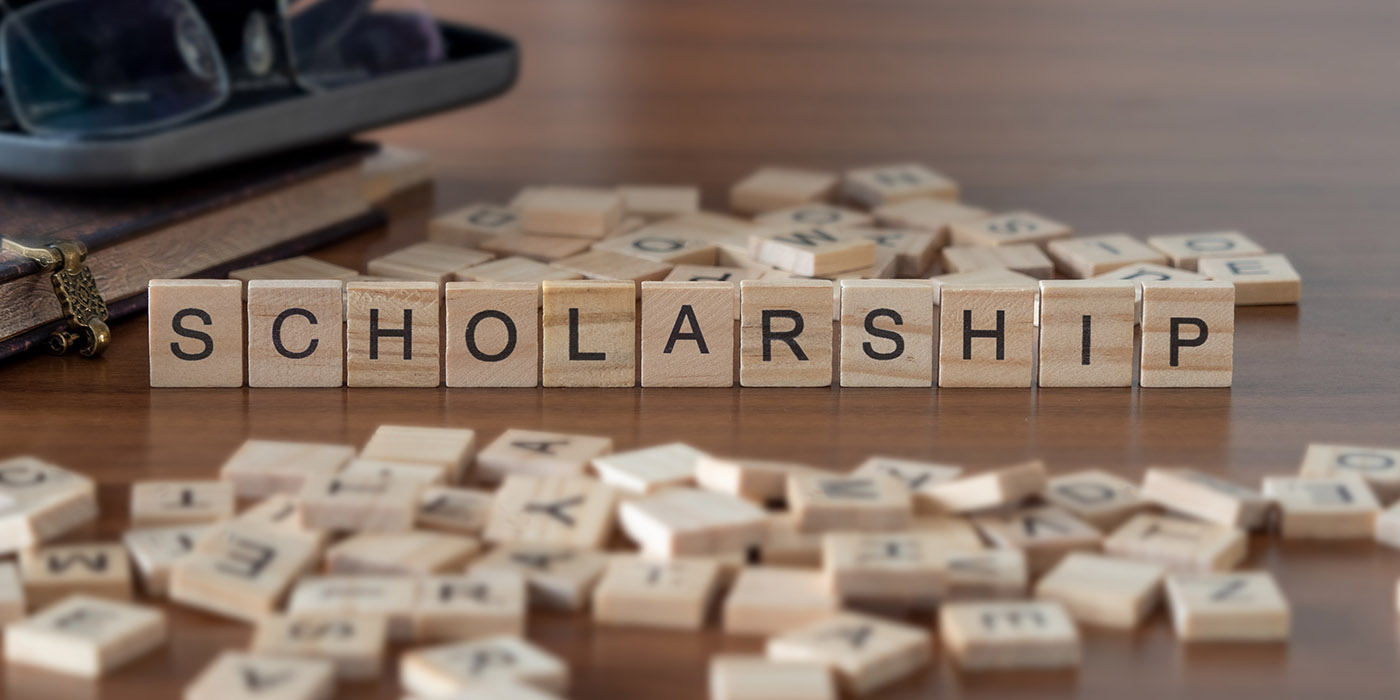