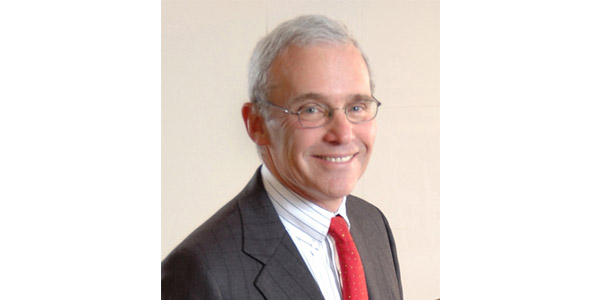 MEMA recognizes the long-standing service and support of its legal adviser with the association’s highest honor. 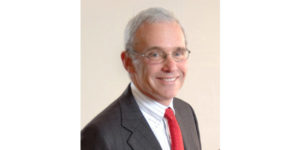 Marc Fleischaker, chairman emeritus of Arent Fox in Washington, D.C., was presented the Triangle Award by the Motor & Equipment Manufacturers Association (MEMA) at the Nov. 16 meeting of the association’s board of directors.

“Marc has been MEMA’s legal counsel since he joined Arent Fox in 1971. Throughout the years, he has been our valued adviser and partner as MEMA has grown to meet the needs of our motor vehicle component manufacturer members, the largest employers of manufacturing jobs in the U.S.,” said Steve Handschuh, president and CEO of MEMA. “It is fitting that we recognize Marc with our highest honor in recognition of his impressive record of service to MEMA, its divisions and its members.”

Fleischaker has spent his entire legal career at Arent Fox. He became a partner in 1978, was a member of the firm’s executive committee from 1983-2010, and served as chairman from 1997-2010. He maintains an active legal practice in a number of areas, including trade association representation, environmental law, antitrust law, litigation and civil rights law. He has been lead counsel in major regulatory matters and litigation throughout the country, as well as appellate challenges to federal agencies’ regulations.

He has always participated in substantial legal-related activities and currently chairs the board of the National Health Law Program (NHeLP). Fleischaker organized and runs a group of 11 law firms dedicated to encouraging pro bono activities among senior lawyers (Senior Attorney Initiative for Legal Services, or SAILS).

He earned his law degree from the George Washington University Law School, and his Bachelor of Science degree from The Wharton School, University of Pennsylvania.

For more than 40 years, it has been awarded periodically to that person, persons or organization whom the membership of MEMA and its divisions choose to honor for selfless contribution to the motor vehicle parts supplier industry.

Its roster of winners, beginning in 1974, includes legends of the industry, but the Triangle Award’s main prestige arises from its selective presentation process. From its inception, the Triangle Award was not intended as an annual award. The award is only presented when truly deserving candidates are found – those whose contributions have advanced the supplier industry.

Past recipients of the MEMA Triangle award include:

Advertisement
In this article:MEMA, Triangle Award
Print
Up Next: