LANSDALE, Pa. — Six mobile air conditioning industry leaders were recognized with the prestigious Industry Pioneer award during the welcoming reception at the MACS 2009 Convention and Trade Show, New Frontiers in Mobile A/C Service, held this past week at the Hilton Anatole in Dallas, Texas. The MACS board has 13 members, four from the service and repair, distribution and manufacturing divisions, plus the past chairman. Six members are elected annually to two year terms.

“We are still entering registration data taken onsite at the show, but our preliminary total registration number is 1,600, down about 150 registrants from 2008. Our first data check shows the decline in attendance to be from the manufacturing side with many of our companies sending fewer representatives to attend the show as their budgets tightened and travel was restricted,” explained Elvis Hoffpauir, MACS president and chief operating officer.

Hoffpauir continued, “The attendance from our service members was consistent from prior years with strong attendance in all of the many hours of training sessions. We even had 50 people stay for a late Saturday afternoon training session by John Anello on scan tool usage. So the hunger for knowledge remains strong.” 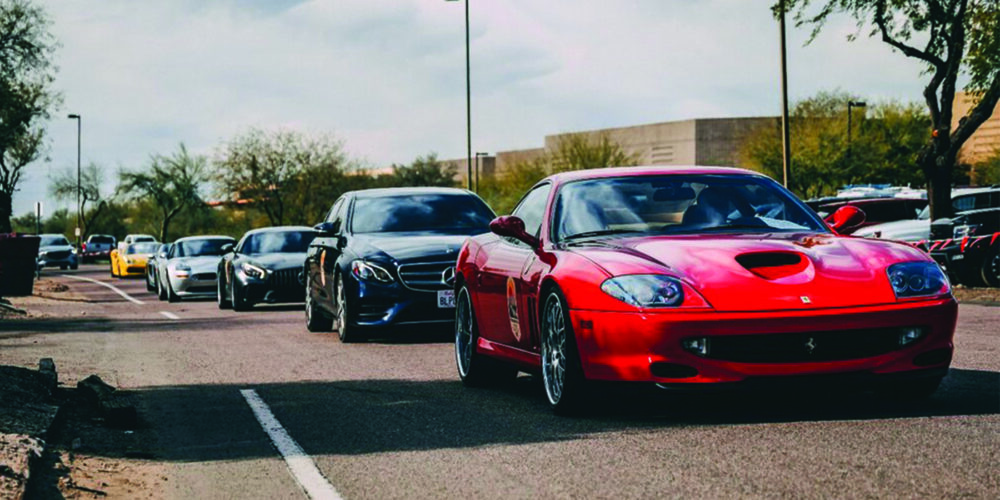