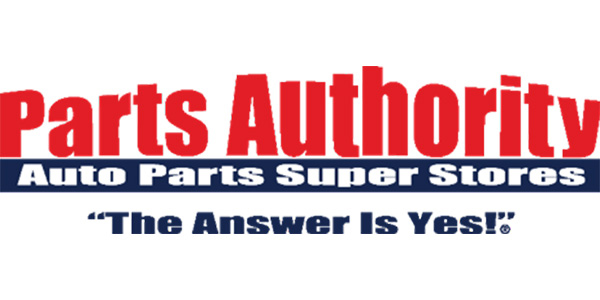 Parts Authority, a leading national distributor of automotive aftermarket parts and a portfolio company of The Jordan Company (TJC), announced today the signing of a definitive agreement for the acquisition of a majority stake in the company by Kohlberg & Co.  Parts Authority’s existing management team, led by CEO Randy Buller, will continue to lead the company and remain significant owners of the business. TJC will also retain a significant ownership position in Parts Authority. Additional terms of the transaction were not disclosed.

Headquartered in Lake Success, New York, Parts Authority is a leading distributor of automotive and truck parts to the automotive aftermarket industry in the U.S. The company has rapidly grown its footprint to more than 200 locations across the U.S. and distributes nearly 500,000 SKUs, primarily serving customers in the do-it-for-me segment, including independent installers, national fleets chains, jobbers, and e-tailers.

“TJC has been an excellent partner to Parts Authority over the past several years as we have continued to expand our footprint in the U.S. through new greenfield locations and acquisitions,” said Buller. “The entire Parts Authority staff is excited to partner with Kohlberg for this next phase as we look to continue expanding our business across the nation.”

“We are delighted to partner with Randy and the Parts Authority team. The Company has clearly established itself as a leading national distributor within the automotive aftermarket,” said Evan Wildstein, partner of Kohlberg. “We believe the Company is well positioned to continue on an accelerated growth trajectory through a highly successful organic and acquisition-driven strategy.”

Ian Arons, partner of TJC, commented: “Randy and the rest of the Parts Authority team have done a phenomenal job of turning the Company into the distributor-of-choice in the automotive aftermarket parts industry. We are excited to continue investing alongside the Parts Authority team, and look forward to working with the Company and Kohlberg in this next stage of growth.”

Advertisement
In this article:Mergers & Acquisitions, parts authority
Print
Up Next: