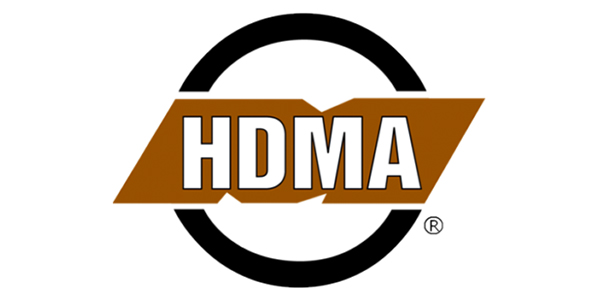 As incoming chairman, Gerstenslager will continue with strategies and initiatives to fulfill HDMA’s mission of advancing the commercial vehicle supplier industry and business interests of its members. He will continue focus on further development of HDMA’s mission and strategy and will continue to serve on the MEMA board of directors.

HDMA will also welcome incoming vice chairman, Dominic Grote, president & CEO of Grote Industries, in 2020.  Grote has led Grote Industries’ global operations since 2009. He joined the fourth-generation, family-owned business in 1993 and previously served as vice president of sales & marketing. Grote has served on the HDMA board since 2016 and will also join the MEMA board of directors in 2020.

Industry and HDMA veteran Tim Kraus, president & COO of HDMA, rounds out the 2020 HDMA Board of Governors’ officers.

Additionally, the following directors have been appointed:

Advertisement
In this article:Heavy Duty Manufacturers Association (HDMA)
Print
Up Next:

New UAF Lifetime Trustees Recognized During AWDA
Connect with us