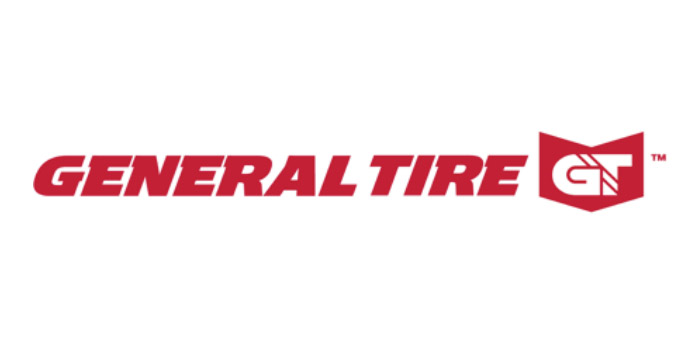 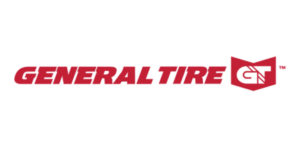 General Tire has launched the “Reel Job” sweepstakes, offering bass fishing fans a chance to win a VIP trip to fish with Team GT pro anglers Skeet Reese and Edwin Evers. The trip will take place following the Bassmaster Angler of the Year tournament on Sept. 17 at Mille Lacs Lake in Minnesota.

To enter, fans are encouraged to snap photos of their catches, a favorite fishing hole or their secret lure; post the photo on Twitter, Instagram or Facebook using #ReelJobSweepstakes and tag General Tire for entry. Only one entry per day during the sweepstakes period of March 24 through June 24. All sweepstakes rules can be found at Facebook.com/GeneralTire.

“Skeet and Edwin are such great guys and we wanted to offer fans a very unique opportunity,” said Travis Roffler, director of marketing for General Tire. “It’s one thing to watch these guys at their level fishing on television, but it’s an entirely different experience to fish right next to them.”

Fans attending the Bassmaster Classic in Houston this weekend can visit the General Tire booth inside the George R. Brown Convention Center to learn more about the Reel Job sweepstakes. While there, they can participate in a casting challenge and meet some of their favorite pro anglers during scheduled autograph sessions at the booth on Friday, Saturday and Sunday.

The Reel Job sweepstakes is an extension of the #teamGTfishing television commercial campaign that was introduced last year, where Reese and Evers found themselves “working” in an office. As a continuation of the series, General Tire has released two new editions in the commercial campaign. The “Out of Offish” and “CFO” spots are airing now on a variety of networks and they also can be found at teamgtfishing.com along with a few outtakes from behind-the-scenes during the filming.

Advertisement
In this article:fishing, general tire, sweepstakes
Print
Up Next: