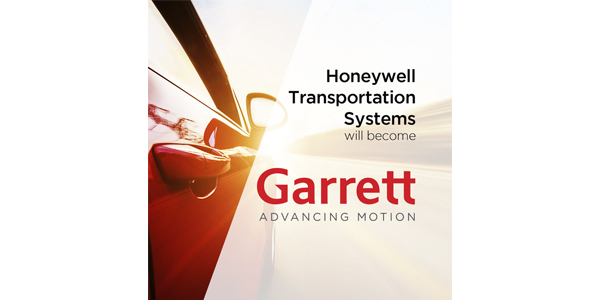 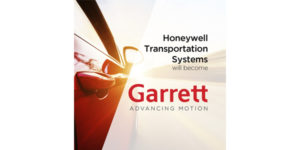 Garrett President and CEO Olivier Rabiller commented, “Garrett delivered solid 2018 results consistent with the high-end of our previous forecast with revenue growth from new product launches well above industry growth rates, confirming the translation of our strong customer win rates into our financials. We ended 2018 with gasoline sales representing 27 percent of revenue in the fourth quarter and we remain on track to rebalance our portfolio by the end of 2019 when net sales from gasoline sales is expected to largely match diesel sales. Garrett also improved its Adjusted EBITDA margin, excluding hedging impacts, by 80 basis points for the year due to ongoing cost control and productivity initiatives. Our solid cash generation has already enabled us to reduce debt and begin to deleverage our financial profile, providing a strong start upon completion of our initial quarter as an independent company.”

Rabiller added, “We remain well-positioned for future growth as we continue to benefit from our global scale and develop the next generation of technology focused on electrification and software. By working closely with our customers, we can accelerate our differentiated technology solutions to the market and help solve their challenges by redefining and advancing motion.”

For the full year 2019, Garrett expects to be between 2 and 4 percent in organic growth in net sales, and between $630 million and $650 million in Adjusted EBITDA, (as compared to Adjusted EBITDA of $618 million in 2018 on a comparable basis) assuming current foreign exchange rates.

Growth in the company’s light vehicles OEM product segment was primarily driven by higher gasoline volumes in Europe, China, North America and South Korea, resulting from increased turbocharger penetration in gasoline engines and new product launches. In addition, the company reported increased diesel volumes in China and Japan. For the fourth quarter 2018, net sales of $799 million were essentially flat compared to $804 million in the fourth quarter 2017.

Net income for full year 2018 was $1.18 billion, as compared to a loss of $983 million in 2017, and includes a one-time tax benefit of $879 million. The 2018 tax benefit was primarily from internal restructuring of Garrett’s business in advance of the spin-off attributable to currency impacts for withholding taxes on undistributed foreign earnings, partially offset by adjustments to the provisional tax amount related to the U.S. tax reform. For the fourth quarter of 2018, net income was $43 million, which includes a tax expense of $60 million, as compared to a net loss of $1.22 billion, inclusive of a tax expense of $1.3 billion, in the fourth quarter of 2017.

Advertisement
In this article:Financial News, Garrett Motion
Print
Up Next: