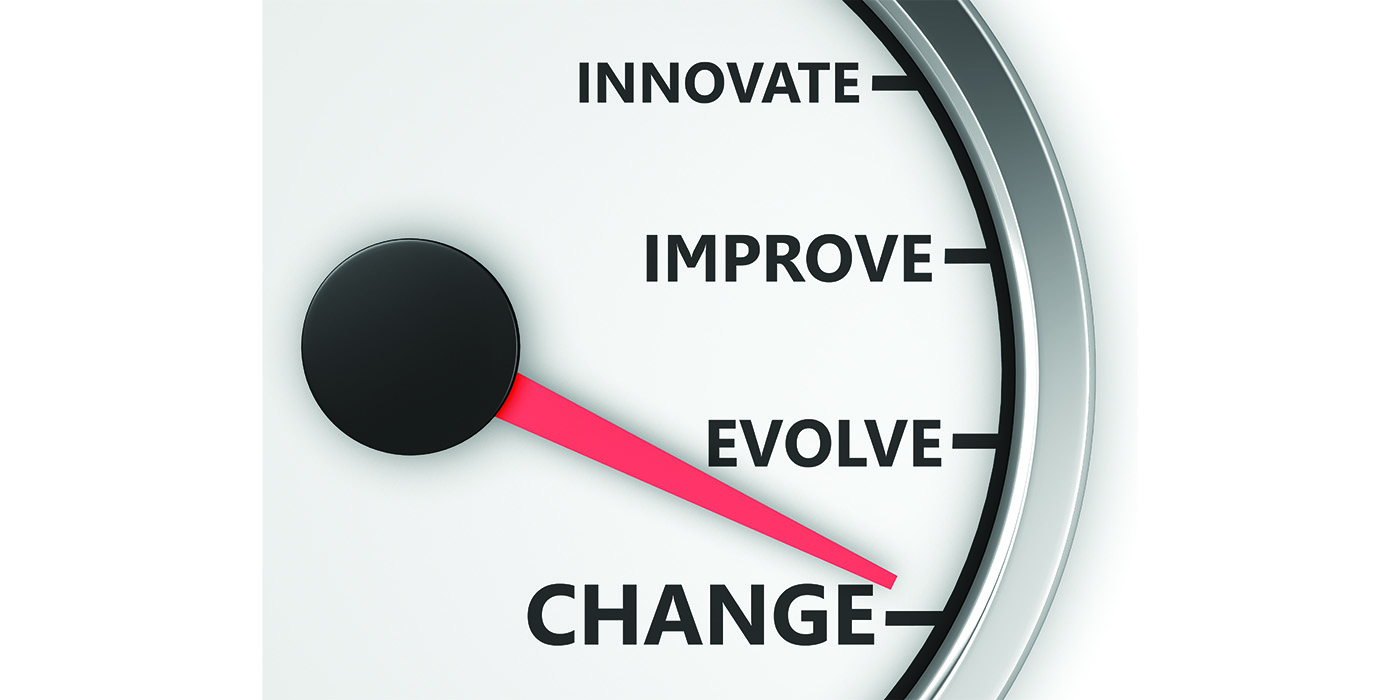 Recent headlines suggest that conditions are shifting in favor of the consumers in the automotive aftermarket.

Recent headlines suggest that conditions are shifting in favor of the consumers in the automotive aftermarket:

Used vehicle prices are cooling off:
– Business Insider reports that “prices for used vehicles fell 0.4% in April, marking a third consecutive month of declines,” based on Bureau of Labor Statistics data.
– This is also verified by Manheim, whose Used Vehicle Value Index has decreased from its January 2022 high – the figure below shows new and used vehicle prices (both indexed) as available in TrendLens™:

Inflation is subsiding:
-The core personal consumption expenditures price index rose 4.9% in April (excluding food and energy, year over year), from a year ago in April, lower than 5.3% for February and 5.2% for March.

Consumers have more cash and are spending it:
– Disposable personal income and personal consumption expenditures increased by 0.3% and 0.9%, respectively (month-over-month), in April.

The economy continues to pivot on a daily basis, and I spoke with Daniel Zenko, director, data innovation, Auto Care Association, about economic indicators that can be found in our TrendLens™ platform (link/images) when March values were released a few weeks ago. These fundamental indicators are all the more timely as concerns of recession loom.

Mike Chung: We saw that the value of durable goods shipped rose to an all-time record in March, reaching $288.2 billion (illustrated below). This was 18.1% higher than the month previous and 11.8% higher than a year earlier. What was your initial reaction to seeing this?

Daniel Zenko: Those kinds of massive swings make me nervous. What’s the back story? How will the demand side react? If demand stays flat, inflation could slow, but if all this product went to inventory growth with no commensurate demand, that wouldn’t be good. If that were the case – recession, here we come.

DZ: Indeed – the surge of imports and inventories in 4Q2021 are the main culprit of dragging Q1 economic growth into negative territory. The reported 1.4% drop in GDP for the first quarter surprised many, with some suggesting this was the beginning of a recession.

However, this is not the real story: rather, it looks like growth is continuing at a healthy rate. To understand this point, it is important to recognize how imports are counted in GDP, since the increase in imports reduced GDP growth by 2.53%.

The related increase in inventories should raise GDP by an amount equal to the growth in imports, offsetting the drag that imports otherwise would have been on growth. However, inventories were actually a drag on growth in the quarter, reducing GDP by 0.84%, even though inventories increased at an annual rate of $158.7 billion.

MC: This is fast, right?

DZ: Yes, this is an extremely fast pace of inventory accumulation. By comparison, from 2016-2018, three normal years of economic growth, inventory accumulation averaged $45 billion. The reason inventories were a negative factor in growth in the first quarter, despite this extraordinary rate of accumulation, is that inventories grew at an even more rapid annual rate of $193.2 billion in 4Q2021, adding 5.32% to that quarter’s growth.

So how do we think about first quarter growth? It probably makes the most sense to focus on the measure of final demand to domestic purchasers, which rose at a very healthy 2.6% annual rate. This is measuring the growth in consumption, fixed investment, and government expenditures. If we want the fullest picture, we can combine the fourth quarter’s 6.9% growth rate with the first quarter’s 1.4% decline to get a 2.8% average growth rate for the last two quarters.

MC: So it sounds like these indicators reflect the ebb and flow of goods transport based on supply chain interruptions.

DZ: In addition to recognizing that the economy is still growing at very healthy pace, inventories have been largely rebuilt, despite supply chain problems. Real non-farm inventories at the end of the first quarter were just 0.1% below their pre-pandemic levels. This is a very positive sign, in that it should be mean that the prices of many items that rose sharply in the last year will be leveling off, and quite likely coming down.

In short, rather than being a bad report with a drop in GDP, this report is overwhelmingly good news. It shows that the main components of final demand, consumption, investment, and government expenditures are growing at a healthy pace. It also shows that inventories have been largely rebuilt, meaning that supply chain problems are being alleviated. Inflation is of course a problem, but this rise in inventories is exactly what we want to see if inflation is to be slowed.

Financial markets participants have noticed those trends too – their implied inflation expectations over the medium term have fallen. The TIPS/Treasury Bonds Breakeven Rate (market participants’ estimate of what the expected average inflation should be over the next 5 years) fell from a peak of 3.59% on March 25th to 2.96% at the end of May.

MC: Lastly, we see April figures for Durable Goods Shipments in TrendLensTM. It looks like levels are settling – does this indicate that we’re seeing some re-equilibration?

DZ: Yes – that said, Shanghai has re-opened and West coast ports have been planning for return of Chinese shipments. So, we’ll likely see some oscillation in the months to come as shipments stabilize.

We’ll continue to monitor these and other economic indicators throughout the summer. Members can log into TrendLensTM to access numerous economic and industry indicators. And remember that the 2023 Factbook is now available here – get your copy today for access to comprehensive industry data and trends.

The Inconvenient Truth about Electric Vehicles