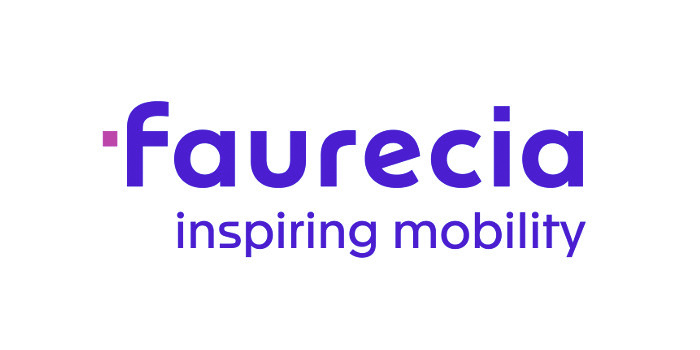 Employers that made the list were based on the results of an independent survey conducted among 30,000 American employees working at large companies and institutions with a head count of 5,000 or more. 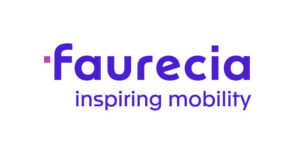 Faurecia was one of 500 companies named on Forbes’ annual “Top Employers in America” list. Employers that made the list were based on the results of an independent survey conducted among 30,000 American employees working at large companies and institutions with a headcount of 5,000 or more. Costco Wholesale topped the list, which also included names like Google, REI and JetBlue Airways.

Forbes worked with online statistics provider Statista to determine how likely employees at the companies surveyed were to recommend their employer to others. The resulting list comprised 500 employers across 25 industries, including corporate giants, universities and government agencies, where employees felt “right at home” at the office.

“Unemployment is at its lowest in a long time, and companies are vying to recruit, retain and develop top talent,” said Chris Rau, vice president of human resources for Faurecia North America. “We’ve been actively working to create a company culture that allows us to compete against companies like Google and Facebook, so that our employees are proud to call Faurecia ‘home’ — and we’re honored Forbes has recognized us for these efforts.”

Advertisement
In this article:Faurecia, Top Employers
Print
Up Next:

Faurecia Named One of Forbes' Top Employers In America