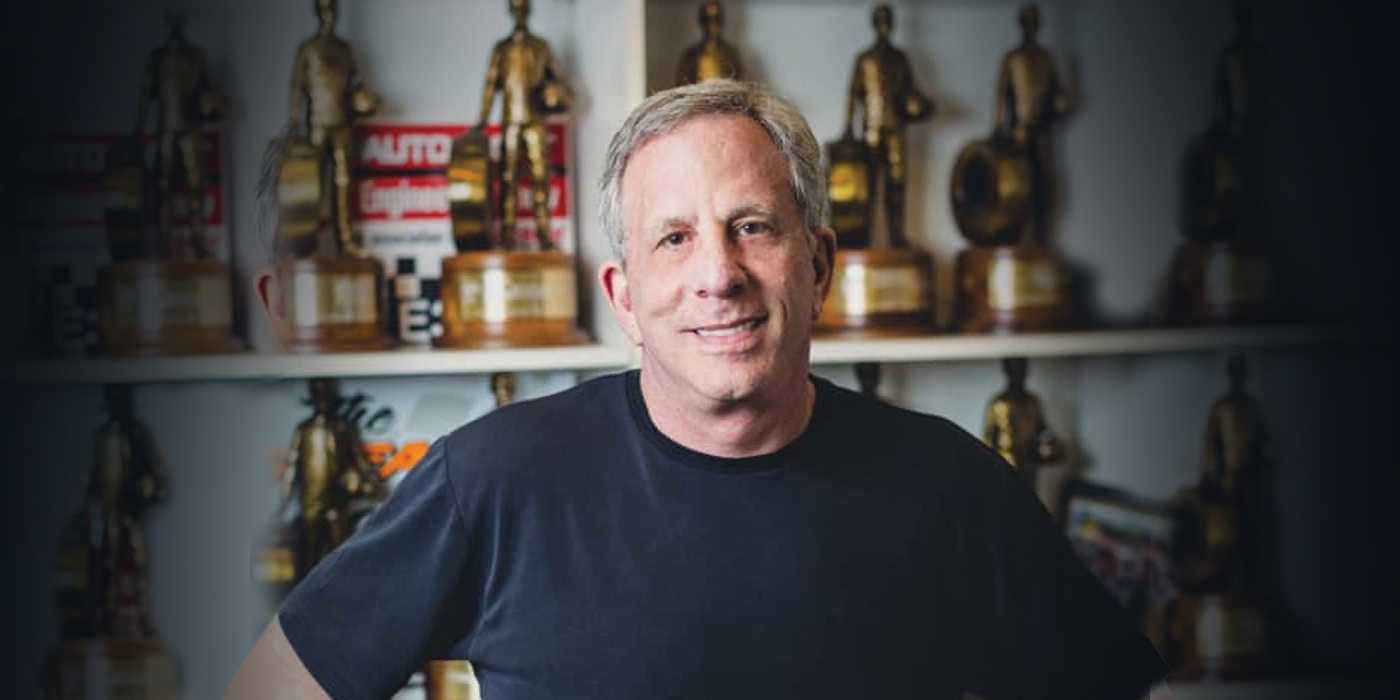 He was an innovator in motorsports, a fierce competitor, a good friend to many, and a generous and respected employer.

The engine building industry lost another great member of its community when Dart Machinery announced that its founder Richard Maskin had passed away at the age of 74 on Oct. 16.

He was an innovator in motorsports, a fierce competitor, a good friend to many, and a generous and respected employer. Richard will be missed immensely, but he leaves behind a legacy that spans decades and can’t be put into just a few words.

“We do take solace in knowing that his contribution to racing will continue with every Big M engine block that finds a home under someone’s hood,” said a social media post put out by Dart Machinery over the weekend. “He is the namesake, the original and the one and only ‘Big M’.”

Many of America’s most successful companies can trace their roots to basements, tool sheds and spare bedrooms. Like Hewlett-Packard, Boeing and Apple Computer, Dart Machinery began in humble surroundings. Maskin founded Dart in 1981 in a two-car garage in Oak Park, Michigan. In the may years since, Dart has become a leader in aftermarket cylinder heads, intake manifolds and engine blocks.

Maskin is well-known to drag racing fans as a mechanical mastermind whose engines have won multiple NHRA Pro Stock world championships and dozens of national events. Like many successful entrepreneurs, Maskin turned his passion for drag racing into a thriving enterprise. The seeds were planted when Maskin competed with a variety of drag racing machines ranging from Modified Production Camaros to Pro Stock Gremlins. He developed raised intake runners, offset pushrods and sheet-metal intake manifolds for his innovative Pro Stock engines in the mid-‘70s – breakthroughs that were quickly imitated by rival racers. Eventually, Maskin learned how to produce complete cylinder heads from scratch. This hands-on experience laid the foundation for Dart Machinery.

The company’s first products were aluminum Hemi cylinder heads that dominated the Top Fuel and Funny car categories. These purpose-built heads provided the power that ultimately broke drag racing’s 300 mph barrier and produced the first four-second Funny Car elapsed time. Maskin’s Pro Stock roots were evident in the Race Series heads for big block Chevrolet V8s that soon followed. In recent years, Dart’s spread-port Big Chief heads have set the standard in classes ranging from Pro Street to Pro Mod. This tradition of innovation continued with the introduction of affordable Iron Eagle and PRO 1 cylinder heads for small block and big block Chevy V8s, followed by aluminum and cast iron engine blocks designed to meet the specialized needs of racers and performance enthusiasts. The company has since expanded its product line to include small block Ford and Honda components too.

All of Dart’s development, machining and assembly are done at Dart’s own facilities in order to maintain the highest standards of quality. State of the art CNC machining centers, a computer controlled dynamometer and the proprietary “Speed Flow” technology / wet flow bench are among the assets which contribute to “the Dart advantage.”

Maskin kept current with continuous advances in racing technology through Dart’s engine development program. Dart also supports the sport as a Major Contingency Sponsor with several national sanctioning bodies. “Our engine program and our daily interaction with leading engine builders and winning racers keeps Dart on the leading edge of technology,” Maskin once said. “We apply everything we learn to produce more powerful and more reliable parts for Dart customers.”

Those efforts are what has made Dart a leader in producing race-winning components, and among the many reasons why Richard will be sorely missed in this industry.

Advertisement
In this article:Dart Machinery, Obituary
Print
Up Next:

Anita Sehgal Elected to Holley Board of Directors