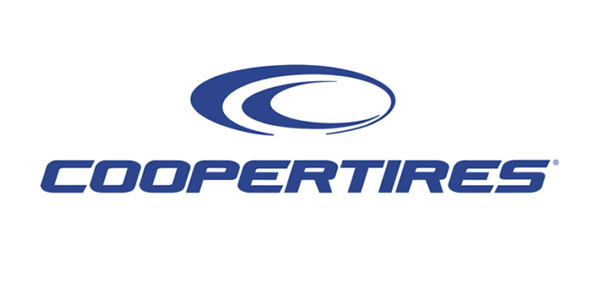 “Despite the continued impact of tariffs, we were pleased to deliver sequential operating profit margin improvement in the third quarter driven by positive trends in pricing, mix and raw materials,” said President & Chief Executive Officer Brad Hughes. “As expected, our volume was impacted by customer inventory actions in the U.S., as well as challenging market conditions in our other regions. Cooper continues to make progress on the strategic initiatives outlined at our Investor Day in 2018, including expansion into new channels and efforts to optimize our global manufacturing footprint, including our actions in the U.K. and new joint venture in Vietnam. We expect that the impact from our strategic initiatives will begin to make a more visible contribution to our results in 2020.”

Third quarter net sales were $704 million compared with $738 million in the third quarter of 2018, a decrease of 4.5 percent. Net sales included $54 million of lower unit volume and $7 million of unfavorable foreign currency impact, which were partially offset by $27 million of favorable price and mix.

Operating profit was $53 million compared with $81 million in the third quarter of 2018. Key drivers included:

• $15 million of higher costs related to new tariffs on products imported into the United States from China compared to the same period a year ago.

The company generated a return on invested capital, excluding the impact of the goodwill impairment charge in the 4th quarter of 2018, of 7.8 percent for the trailing four quarters.

Third quarter net sales in the Americas segment decreased 4.3 percent as a result of $51 million of lower unit volume and $1 million of unfavorable foreign currency impact, partially offset by $25 million of favorable price and mix. For the quarter, segment unit volume was down 8.2 percent compared to the same period a year ago.

Cooper’s third quarter total light vehicle tire shipments in the U.S. decreased 7.7 percent. The U.S. Tire Manufacturers Association (USTMA) reported that its member shipments of light vehicle tires in the U.S. were up 0.7 percent. Total industry shipments (including an estimate for non-USTMA members) increased 3.5 percent for the period. As previously stated, Cooper’s U.S. volume was impacted by customer inventory actions.

Advertisement
In this article:Cooper Tire & Rubber Company
Print
Up Next: