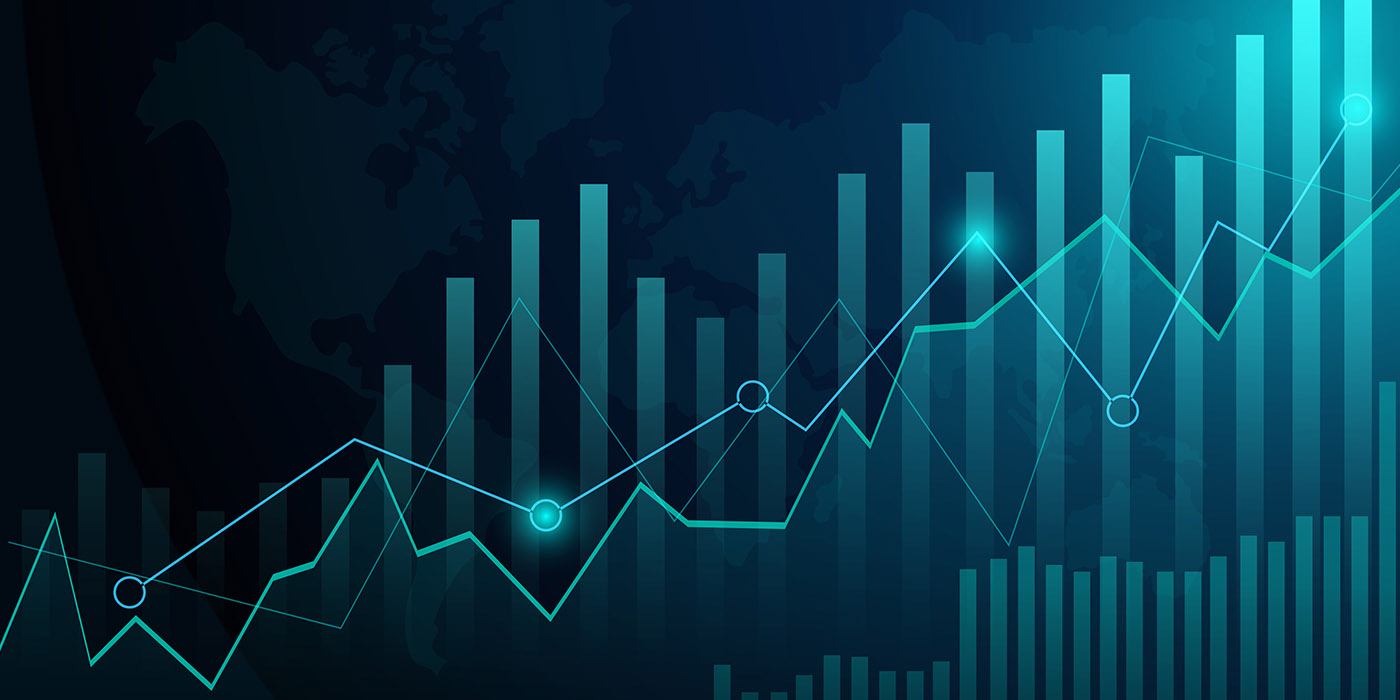 “We began to see some improvement in global market conditions and production levels in the final four weeks of the quarter,” said Jeffrey Edwards, chairman and CEO, Cooper Standard. “With China production coming back on line, European markets and operations beginning to stabilize from Ukraine war-related disruptions, and increasing inflation recoveries from our customers, we saw adjusted EBITDA margins and cash flow turn positive in June. With further improvements in global production volume expected in the remainder of the year, combined with continuing cost reduction initiatives and anticipated incremental positive impact from our enhanced commercial agreements, we continue to expect to deliver full year adjusted EBITDA in line with our original guidance.”

Cooper-Standard said the year-over-year increase in second quarter sales was primarily attributable to favorable volume and mix as well as realized recoveries of material cost inflation, which are reflected in price adjustments. These were partially offset by foreign exchange and the de-consolidation of a joint venture in the Asia Pacific region.

Adjusted net loss, adjusted EBITDA and adjusted loss per diluted share are non-GAAP measures. Reconciliations to the most directly comparable financial measures, calculated and presented in accordance with accounting principles generally accepted in the United States (“U.S. GAAP”), are provided in the attached supplemental schedules.

The Company adds it continues to work with its customers to recover incremental costs associated with increasing raw material prices, higher wages, general inflation and other market challenges. Through a combination of expanded index-based agreements and other commercial enhancements, the Company now expects to realize material cost recoveries at a rate exceeding the historical range of 40 – 60%. The expanded index-based agreements have been established to cover a significant majority of the Company’s revenue base. These agreements cover both oil-based materials and metals and are expected to largely reduce the Company’s exposure to commodity price volatility going forward. In addition, certain of the agreements provide for retroactive recovery of a portion of commodity cost increases already incurred.

As of June 30, 2022, Cooper Standard said it had cash and cash equivalents totaling $250.5 million. Total liquidity, including availability under the Company’s amended senior asset-based revolving credit facility, was $406.7 million at the end of the second quarter.

Based on current expectations for light vehicle production and customer demand for our products, the Company expects its current solid cash balance and access to flexible credit facilities will provide sufficient resources to support ongoing operations and the execution of planned strategic initiatives for the foreseeable future.

Current customer schedules and industry forecasts have production volumes improving in the second half of 2022. The projected ramp up, however, remains dependent on the capacity and efficiency of the global supply chain and the availability of key components and commodities.

Advertisement
In this article:Cooper Standard, Financial News
Print
Up Next: