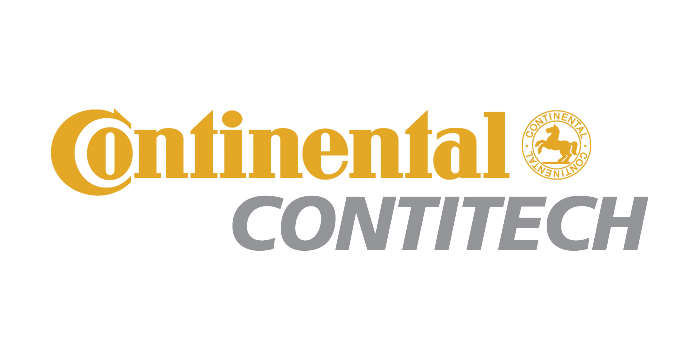 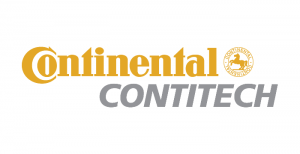 “We are proud to share in this diamond jubilee celebration of a highly versatile and productive facility,” said Jim Hill, ContiTech CEO for the NAFTA Region. “This plant has made literally millions of rubber parts for many markets and industries, and we are confident that it will continue that process into the future.”

Known originally as “St. Marys Manufacturing Company,” the 50,000-square-foot plant began production on Jan. 2, 1940, with 66 employees. It was a subsidiary of The Goodyear Tire & Rubber Co., and its workers were represented by URW Local 200, which was chartered in April of 1941. By 1968, it became the world’s largest molded and extruded rubber producer. In 2007, Goodyear Engineered Products group was acquired by the Carlyle Group, d.b.a. Veyance Technologies. In January 2015, Veyance, and all of its manufacturing facilities including St. Marys, was acquired by Continental ContiTech.

Peak employment of 2,300 was reached in 1954. Today, the plant employs 400 workers under 798,000 square feet or 18.5 acres. The facility manufactures rubber track products for the agriculture industry and for other applications in addition to mixing rubber for its own operations as well as for the Marysville, Ohio, conveyor belt plant and other plants within the ContiTech organization.

“This plant’s management and workers are a proud group, and it is because of their dedication that the facility continues to perform above expectations,” Hill said. “We are all now part of a new organization that will enable us to strategically position ourselves to provide dynamic growth for all of the markets in which we compete in the NAFTA region,” said Hill. “We will continue to grow our customer network, and provide the seamless distribution of our products with our focus on the NAFTA region.”