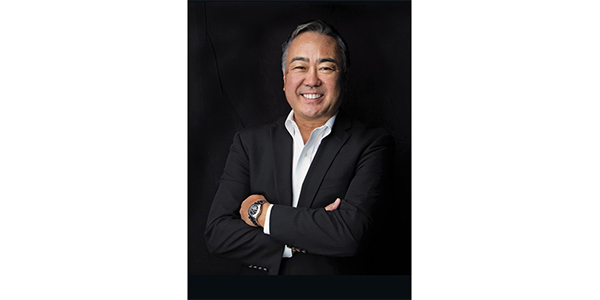 The sale comes after five years of continuous growth for the Coker Group under Kawasaki, who will remain at the helm of the company. The Coker Group will continue to operate under the same leadership team and staff that helped drive that growth while expanding both its range of products and its portfolio of companies.

“I would like to thank Corky Coker for his decades of leadership at Coker Tire and for the confidence and trust he has placed in me as I have led the company and positioned it for the next chapter,” said Kawasaki.  “We intend to accelerate growth with our partners at Irving Place Capital as we expand into newer models and markets while continuing to serve the traditional restoration market that has been our home for six decades. Coker Group will continue to provide our customers with the same best-in-class products, great customer service that they know to expect and we look forward to creating more jobs, offering more products and continuing the Coker Group legacy together.”

Automotive aftermarket icon Corky Coker will retain ownership of Honest Charley Speed Shop and his property management company, which he will continue to manage with his children. Corky’s father, Harold Coker, founded Coker Tire in 1958 as a local tire store, which grew over the years until Corky took the reins and began aggressively expanding the product line to support the booming restoration market. The company grew its offerings to include the hot rod, muscle car, motorcycle, motorsports and import markets.

“After my retirement in 2014, the Coker Group flourished under the leadership of Wade and his team,” Corky said. “Coker Group has been and will continue to be committed to our core vintage customer and I have full confidence that this next step will be terrific for the company and the employees. The collector car market is evolving, and with the current surge in interest in 1970s, 1980s and even 90s vehicles, no one is better suited to expand the company strategically than Wade, who has always had a deep appreciation for these vehicles.”

“We are excited to work with Wade and the Coker Group. This partnership positions the company for long-term growth both domestically and internationally,” Carpenter said. “The Coker family built a brand and a portfolio of companies that are beloved by enthusiasts around the world. By partnering with Wade and his team we will together advance that legacy well into the future.” 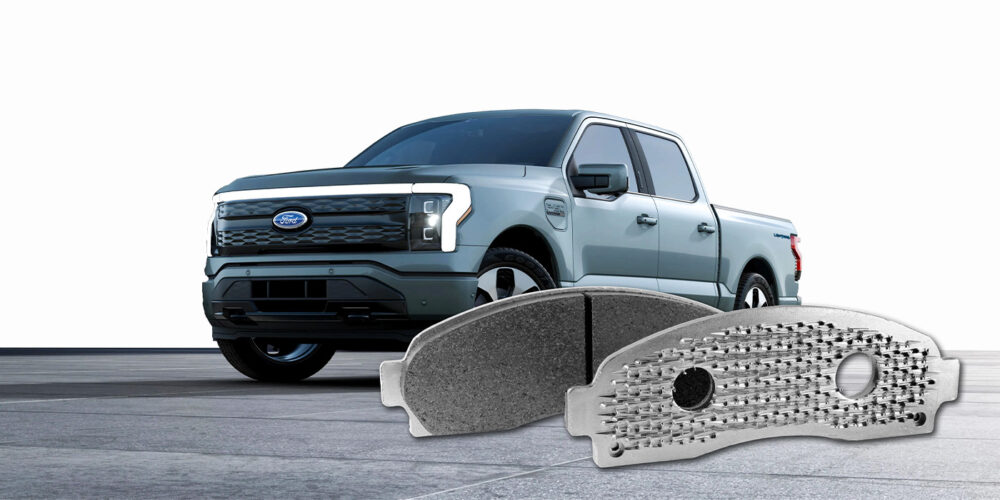