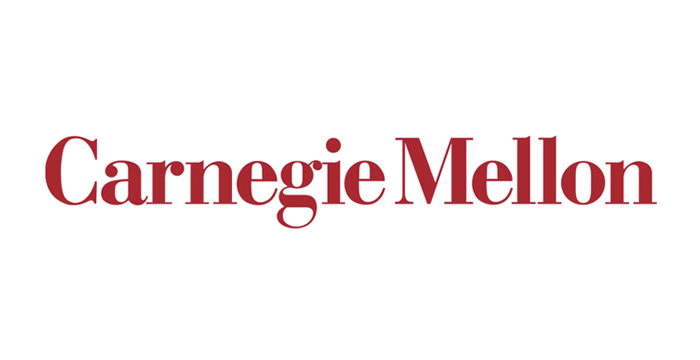 Researchers in the College of Engineering at Carnegie Mellon University have discovered that fuel efficiency for self-driving cars could improve by up to 10 percent if fuel economy and emissions standards tests were revamped to account for the early autonomous vehicle (AV) technologies likely to be offered in the coming years. In addition, the college reports that, without changes to the current tests to include AV technologies, the research found fuel economy could degrade by 3 percent, depending on how manufacturers program AVs.

Research conducted by Assistant Professor of Civil & Environmental Engineering Constantine Samaras and Ph.D. student Avi Chaim Mersky reveals that current Environmental Protection Agency (EPA) standardized tests do not take into account how current AV technologies – like adaptive cruise control – as well as future AV technologies will impact vehicle fuel use. As AV technologies are gradually adopted, more aspects of driving will shift from human drivers to the car. Connected self-driving cars will have the capacity to predict how other cars will behave on the road. These predictive capabilities will govern how smoothly self-driving cars accelerate and decelerate when following other cars, which significantly affects fuel use.

“Because existing standardized tests don’t consider AV technologies, there are limited incentives for car manufacturers to design cars for optimum fuel efficiency. The EPA can use our research as a starting point in redesigning fuel economy testing for autonomous vehicles,” said Samaras.

In the study, researchers developed simulations to incorporate AV technologies within the bounds of current fuel economy testing, and they simulated a range of AV testing scenarios to estimate changes in fuel economy. They examined how driverless cars will perform when sharing the road with primarily conventional vehicles, and they looked at connected vehicle scenarios in which information about a lead car’s travel behavior was communicated to an AV following this lead car. The study found that more advanced connectivity could enhance a vehicle’s performance by providing the vehicle with more time to plan future actions. The longer the vehicle plans into the future, the greater the fuel economy benefits.