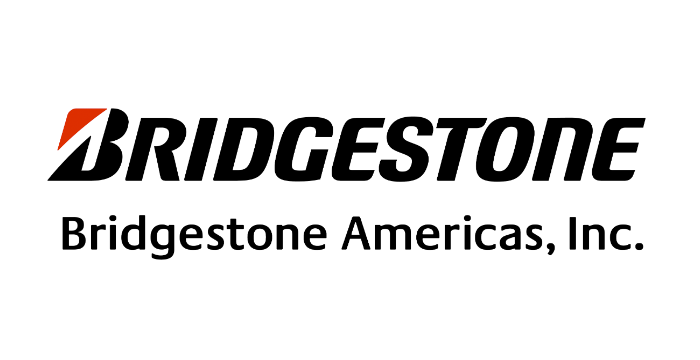 The new policy, aimed at protecting rainforests and wildlife habitats and addressing labor and human rights abuses, makes the company the third major tiremaker to adopt a similar measure. 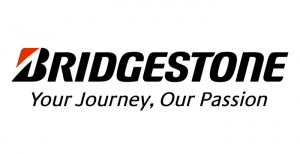 Bridgestone has announced a commitment to a “No Deforestation, No Exploitation” policy as part of the company’s recently released Global Sustainable Procurement Policy.

The new policy, aimed at protecting rainforests and wildlife habitats and addressing labor and human rights abuses, makes the company the third major tiremaker to adopt a similar measure.

“Bridgestone is showing it’s serious about conservation and human rights by requiring suppliers to protect High Carbon Stock and High Conservation Value lands and respect the right of local communities to provide free, prior and informed consent about the use of their land. Bridgestone’s use of the credible High Carbon Stock Approach as its sustainability standard shows suppliers the company means business when it comes to sustainability.

Demand for natural rubber is driven by the production of tires for the more than 1 billion vehicles – commercial, passenger and aircraft – that operate around the globe. Much of the expansion of natural rubber plantations to meet rising global demand has come from extremely rapid deforestation in Cambodia, Vietnam, Laos and Myanmar, home to endangered species like gibbons, tigers and elephants. From 2001-‘14, tree cover loss in Cambodia accelerated faster than any country in the world, according to data from the World Resources’ Institute Global Forest Watch. Indonesia, a global deforestation hotspot, is the world’s largest rubber producer, and Bridgestone/Firestone operates the world’s largest rubber plantation in Liberia, spanning more than 1 million acres.

The tire industry accounts for at least 70 percent of global natural rubber consumption with the top five brands – Bridgestone, Michelin, Goodyear, Continental and Pirelli – accounting for about half of the industry’s consumption. Michelin has previously adopted a strong No Deforestation policy and Pirelli recently announced a sustainable rubber policy.

Advertisement
In this article:Bridgestone, Environment
Print
Up Next: