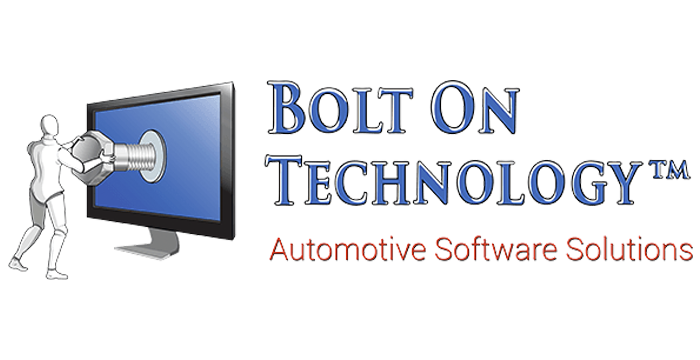 For the second year running, BOLT ON has been recognized as one of the fastest-growing companies in the Greater Philadelphia region.

BOLT ON TECHNOLOGY has been nominated – for the second year in a row – by the Philadelphia SmartCEO and headline sponsor Comcast Business, as one of the fastest-growing companies in Greater Philadelphia.

The program recognizes the region’s top companies: 50 fast-growing mid-sized companies, six small Emerging Growth companies and four large Blue Chip companies; all of which have demonstrated significant growth based on a combined three-year average of revenue and employee growth. All of the companies selected represent the future of the region’s economy and embody the entrepreneurial spirit critical for leadership and success.

Since launching in 2008, BOLT ON TECHNOLOGY says it has seen explosive adoption of its industry standard setting software in the automotive service field. Shops nationwide are realizing their own growth and success through the use of the company’s Pro Pack and Mobile Manager Pro software suites, fueling BOLT ON TECHNOLOGY’s significant growth.

This continuing demand has resulted in a revenue growth increase of 46 percent and the addition of 17 new team members in 2016 to meet the growing expectations of BOLT ON TECHNOLOGY’s customers and partnerships. Due to this rapid expansion, the company also has acquired an additional 8,000 square feet of working space for its employees with a plan to open an in-house customer support and training facility, which will host its first training session in February of this year.

“Our primary focus is to solve the most common struggles facing our customers,” said Michael Risich, BOLT ON TECHNOLOGY founder and CEO. “And as we continue to develop and enhance products for our customers, we always keep in mind that their key concerns are saving costs and increasing profits.”

Risich will be attending SmartCEO’s Hawaiian-themed gala at Drexelbrook on Jan. 17 to accept BOLT ON’s second award and celebrate the company’s achievements with all of the other winners from around the area.

Advertisement
In this article:BOLT ON TECHNOLOGY, software
Print
Up Next:

Register Now For The 2017 AASA Vision Conference: ‘Trends That Will Change The Industry’