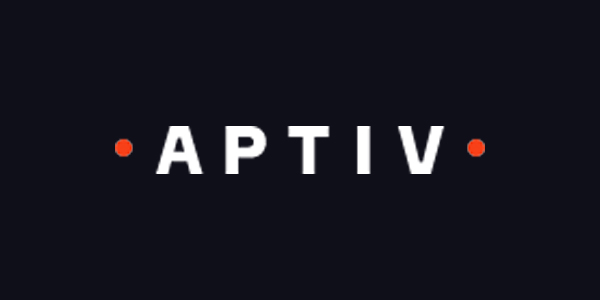 The company reported fourth quarter 2018 revenue of $3.6 billion, an increase of 6 percent from the prior year period. 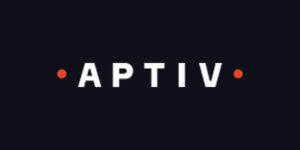 “In 2018, Aptiv continued to build on its track record of industry leadership, innovation and execution, delivering double-digit earnings growth and record new business awards totaling $22 billion, focused on delivering the software capabilities, advanced computing platforms and networking architecture that are making the future of mobility real,” said Kevin Clark, president and CEO. “We increased the long-term competitiveness of our business model by continuing to reduce overhead costs and reinvest those savings in the development of advanced technologies. We also continued our track record of value-enhancing and balanced capital deployment, investing $1.2 billion in the accretive bolt-on acquisitions of KUM and Winchester, and returned over $700 million of cash to shareholders. Looking ahead, I’ve never been more confident and excited about our future, and our outlook for 2019 reflects our commitment to delivering sustainable value for shareholders.”

The company reported fourth quarter 2018 revenue of $3.6 billion, an increase of 6 percent from the prior year period. Adjusted for currency exchange, commodity movements and divestitures, revenue increased by 8 percent in the fourth quarter. This reflects growth of 18 percent in North America, 4 percent in Europe, 2 percent in Asia and flat performance in South America, the company’s smallest region.

Aptiv reported full year 2018 revenue of $14.4 billion, an increase of 12 percent from the prior year. Adjusted for currency exchange, commodity movements and divestitures, revenue increased by 10 percent during the year. This reflects growth of 15 percent in North America, 7 percent in Asia, 6 percent in Europe and 6 percent in South America.

During 2018, the company repurchased 6.53 million shares for approximately $499 million under its existing authorized share repurchase program, leaving approximately $490 million available for future share repurchases. Aptiv’s board of directors also authorized a new $2 billion share repurchase program, commencing upon the completion of the existing program. All repurchased shares were retired, and are reflected as a reduction of ordinary share capital for the par value of the shares, with the excess applied as reductions to additional paid-in-capital and retained earnings.

Advertisement
In this article:Aptiv
Print
Up Next: