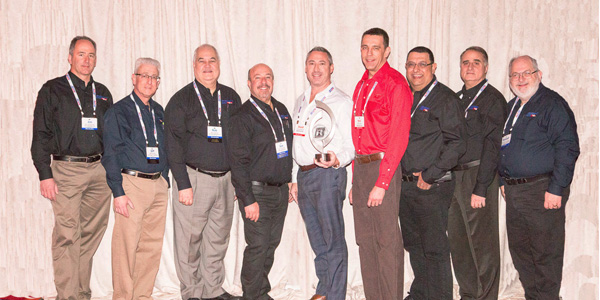 Following a roaring ‘20s speakeasy-themed reception on Wednesday evening, Thursday morning’s annual awards breakfast served as a platform to recognize the several vendors who provided exceptional products, services and support to APA shareholders over the past year 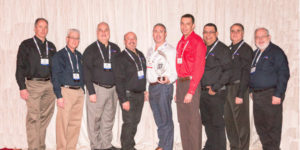 Automotive Parts Associates’ (APA) 36th Annual Shareholders’ and Manufacturers’ Conference, held March 15-17 at the Peppermill Resort in Reno, Nevada, fulfilled its “Clutch the Opportunities” theme as it provided a multitude of networking opportunities throughout the three-day event that helped attendees get their business-building mindset into gear.

Following a fun and festive roaring ‘20s speakeasy-themed reception on Wednesday evening, Thursday morning’s annual awards breakfast served as a platform to recognize the following vendors who provided exceptional products, services and support to APA shareholders over the past year:

Later that morning and all afternoon, Manufacturer One-on-One sessions provided APA exhibiting vendors and shareholder members the opportunity to conduct business, learn about new products and expanded application coverage and spark business-building ideas. Thousands of dollars and gift items were given as door prizes throughout the day.

Thursday evening, attendees enjoyed a wonderful dinner at the National Automobile Museum that kicked off with a special group photo taken via a drone before entering the facility. While inside, everyone enjoyed having free rein to peruse an awe-inspiring, vast collection of historical and classical automobiles.

The board of directors selected and confirmed the following 2017 officers as a kickoff to the Friday morning session:

Economist and business analyst Dr. Chris Kuehl, managing director of Armada Corporate Intelligence, then gave a presentation titled “Wake Up! It’s the Year of the Rooster.” Dr. Kuehl discussed the economic surge and global reaction that has occurred since the election of President Donald Trump. He also covered big issues, such as potential trade wars with China and Mexico, deregulation in banking and whether or not he thought real tax changes would occur. He then talked about the increase in U.S. manufacturing, but cautioned that a large skill gap and lack of workforce participation exists. Lastly, Dr. Kuehl told the audience to expect higher interest rates, inflation and strengthening of the dollar.

Next up was Dr. John Passante, president and CEO of The Organizational Development Group LLC, whose presentation, “Be a Champion of Change,” centered on harnessing the power of a positive mindset when dealing with change, as we all seek positive consequences and positive momentum. “We are in charge of our attitudes, which influence our moods and behavior,” said Passante. “We are indeed what we think, and attitudes are contagious,” he continued. “Leaders are role models and they should remember that they impact others, and can and should make a difference in the lives of others. It is their gift to give.”

Save the Date for APA’s 37th annual conference, slated for March 7-9, 2018, at Disney’s Contemporary Resort in Orlando, Florida. 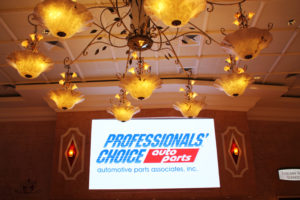 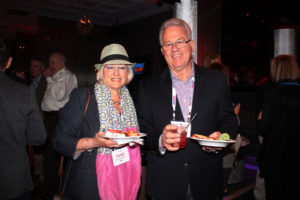 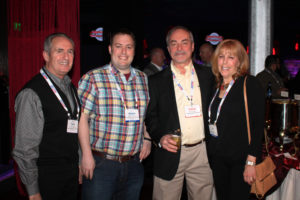 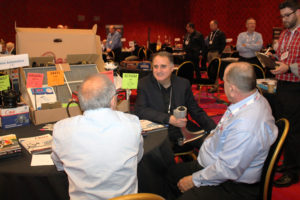 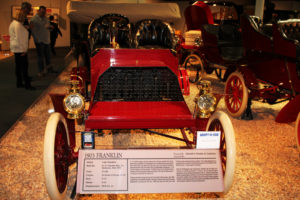 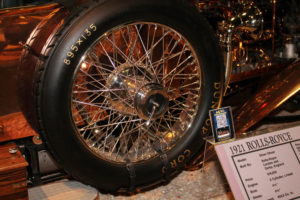 Advertisement
In this article:APA, conference
Print
Up Next:

Events: BodyShop Business Names Executives Of The Year At SEMA