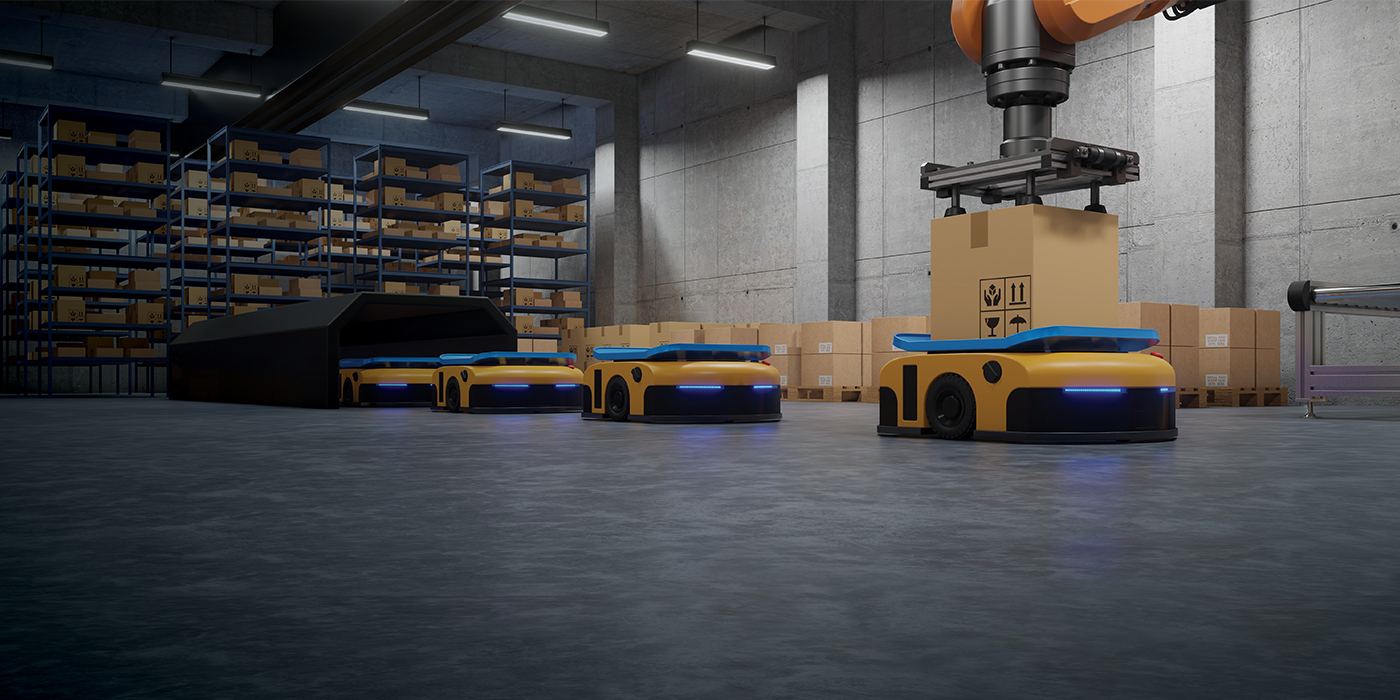 Twenty years ago, the traditional auto parts distribution model focused on delivering products in bulk to jobber and retail stores. Over the years, as technology gave rise to e-commerce and significant changes in consumer buying habits, that model has changed.

Rising gas prices inspired new efficiencies in delivery practices. Whispers about Amazon and eBay spelling out certain death for traditional distribution began to float on the wind, causing panic for some. “Showrooming” – the phenomenon whereby shoppers scope out merchandise in stores but buy from online retailers – became another issue brick-and-mortar stores became concerned about. Talk of delivery drones came next, but quickly died off, only to resurface again in the past couple of years.

However, pain points like these often lead to growth. As a result of the aforementioned oncoming trends over the past two decades, many parts distributors began incorporating e-commerce into their businesses. Online purchasing and “shop online, pick up in store” or “ship to home” models have now become commonplace at auto parts retailers – keeping pace with big-box stores like Walmart.

Now add in a global pandemic and we are in the midst of a changing distribution landscape once again.

The MIT Task Force On the Work of the Future recently released new research examining how technology is changing the warehousing and trucking industries, as part of a national discussion about work, technology and how to create greater shared prosperity in the country. Among its findings, MIT noted that by enabling e-commerce, internet technology has sharply increased the demand for logistics services in warehousing and trucking that now require more individualized packaging and shipments. The sharp increase in demand has stimulated automation attempts in both industries. To this point, broad-based automation has proceeded slowly and employment in both industries has increased.

According to the MIT research, between 2000 and 2019, the output of the Warehousing and Storage industry (as measured by the Bureau of Labor Statistics) increased by 157%. All of this increase came from a labor force that had grown from 438,000 in 2000 to 1.1 million in 2019. Despite substantial discussion of warehouse automation, the output per hour of warehouse workers did not match this growth and was no higher in 2019 than it was in 2000. A closer look at output per hour in warehousing shows it increased by about roughly 20% between 2000 and 2014 but declined thereafter.

MIT found this rise and decline was the result of several factors, including:

• Warehouses were slow to take up the most advanced automation equipment in part because it requires major restructuring of the warehouse.

• The “killer app” in warehousing – automated recognition and grasping of small, individual items – is still in the early stages of development.

• From 2014 to 2019, rapid increases in e-commerce caused warehouse hiring to grow faster than 10% per year, much of it in older, un-automated warehouses.

In terms of changes in delivery practices, the MIT study found that between 2000 and 2019, the output of the General Freight Trucking industry (as measured by the Bureau of Labor Statistics) increased by roughly 20%. One-quarter of the increase came from more drivers: 1.62 million in 2000 to 1.75 million in 2019. Three-quarters of the increase represented a more efficient use of trucks – for example, fewer long-distance deliveries where the truck would make the return trip empty, less time spent waiting at a loading dock to pick up an order, and so on. While the trucking industry seems to be making advances in more efficient vehicles, including EVs and autonomous trucks, MIT estimates a commercially viable autonomous truck that travels on interstate highways is at least a decade away.

While the idea of increased automation in both trucking and warehousing may instill fears in some about human job losses, a March 2019 report from Manpower Group confirmed what the MIT researchers have found. The Manpower Group survey revealed that 87% of employers who responded to the survey planned to increase or maintain employee headcount as a result of automation. Companies that are digitizing are growing, and that growth is producing more and new kinds of jobs.

“The focus on robots eliminating jobs is distracting us from the real issue,” said Jonas Prising, ManpowerGroup chairman and CEO. “More and more robots are being added to the workforce, but humans are too. Tech is here to stay and it’s our responsibility as leaders to become ‘Chief Learning Officers’ and work out how we integrate humans with machines. Learning today cannot be done as it was in the past. That’s why at ManpowerGroup we’re re-skilling people from declining industries like textiles for jobs in high-growth industries including cybersecurity, advanced manufacturing and autonomous driving. If we focus on practical steps to upskill people at speed and at scale, organizations and individuals really can befriend the machines.”

The authors of the MIT study have recommended the development of an employer-community college consortia to expand access to career education and preparing low-wage logistics workers for better jobs that are under less threat from automation. Local economic development incentives also are a way to encourage new warehouses to set a higher-than-market minimum wage and to cooperate with local career education consortia. They also advocate for the adoption of a federal mileage tax on autonomous trucks to fund a program administered by the states to provide a safety net for truck drivers displaced by automation and help them transition into other occupations. The United Brotherhood of Teamsters is currently developing such a proposal.

Elisabeth Reynolds, executive director of the MIT Task Force on the Work of the Future, said the study underscores how technological change has been a constant in the warehousing industry and more recently in the trucking industry. “But the technological disruption envisioned in recent years for workers is going to be more gradual than many have predicted,” she noted.

Advertisement
In this article:automation, Distribution, warehousing
Print
Up Next:

Adaptability: The Must-Have Skillset For Normal 2.0

Trends: EV Share In US Reaches Record Levels In 2020

Overheard: Bright Spot In The Bays