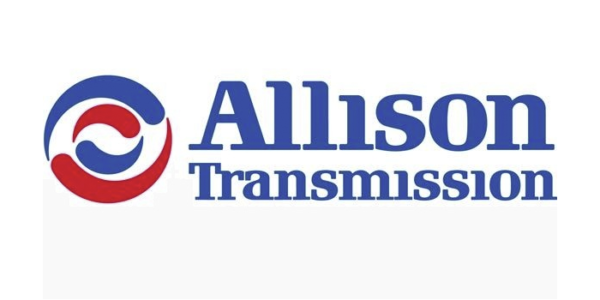 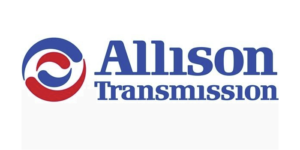 The Tactical Wheeled Vehicle Division of the National Defense Industrial Association presented Allison Transmission with its Red Ball Express Award on Feb. 4. The award recognizes an organization or person that significantly contributed to the strengthening of national security by developing, procuring or supporting tactical wheeled vehicles.

Ken Adgie, director of North America and U.S. Government Defense Business for Allison Transmission, received the award on the company’s behalf. As a former Commander in the Army, Adgie understands the importance of these vehicles, especially during wartime, and the criticality of reliability.

The Red Ball Express Award was named after a large truck convoy system that supplied Allied forces after D-Day in Normandy at the beginning of WWII. The forces were trying to move quickly through Europe but lacked fuel and ordnance. Therefore, a system was built using red balls to mark the route and trucks were marked with the same red balls and given priority use of civilian roads to get to fuel quickly, creating the Red Ball Express.

“We have the privilege to say that Allison fully automatic transmissions support the vast majority of Army and Marine Corps wheeled programs due to their unwavering reliability,” Adgie said. “Furthermore, I am personally honored to receive this recognition on behalf of Allison Transmission, especially today at the beginning of African-American History month and to reflect on the selfless courageous actions of the Red Ball Express drivers, of whom over 75 percent were African-American soldiers.”

Advertisement
In this article:Allison Transmission, awards
Print
Up Next: