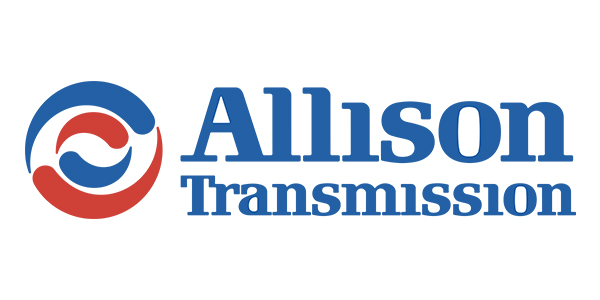 Allison Transmission Holdings announced it has repurchased nearly 5 million shares of the company’s common stock from Ashe Capital Management for $46.70 per share, or a total purchase price of approximately $232 million.

Allison Transmission Holdings announced it has repurchased nearly 5 million shares of the company’s common stock from Ashe Capital Management for $46.70 per share, or a total purchase price of approximately $232 million.

The purchase price is equal to the May 6 closing price pursuant to a stock-purchase agreement with Ashe Capital dated May 7. The transaction closed on May 9.

Following the closing of the transaction, Ashe Capital owns approximately 4.1% of the company’s common stock and William Harker has resigned as a member of the board of directors, effectively immediately.

“We have had a constructive relationship with the management team since we first invested in the company in October 2013, and I have appreciated the opportunity to further build that relationship and contribute to the company’s success as a board member these last two years,” Harker said. “Allison remains a key holding within our portfolio and we wish management continued success.”

Lawrence Dewey, chairman of the board, added: “We would like to thank Mr. Harker and Ashe Capital for their contributions over the years. During his tenure, Bill has engaged in thoughtful discussion about our business and played a valuable role on the board. Ashe Capital remains a top shareholder and we truly appreciate their continued commitment to the company.”

Repurchases under the program may be made in the open market, in privately negotiated transactions or otherwise, with the amount and timing of repurchases depending on market conditions and corporate needs, the company noted.

Finally, Allison Transmission’s board declared a cash dividend of 15 cents per share of the company’s common stock for the second quarter of 2019. Payment will be made on May 31 to stockholders of record as of the close of business on May 20.

Advertisement
In this article:Ashe Capital, Transmissions
Print
Up Next: