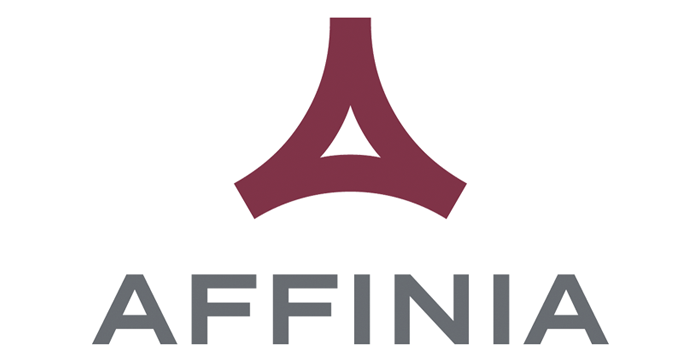 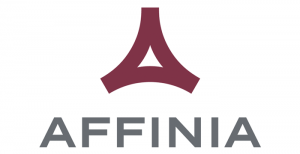 In the third quarter of 2015, Affinia entered into an agreement and plan of merger with MANN + HUMMEL Holding GmbH, a German limited liability company, pursuant to which Affinia Group Holdings Inc., Affinia’s parent, will merge with a subsidiary of MANN + HUMMEL. It is currently anticipated that this transaction will close in the first quarter of 2016 or earlier depending on timing of regulatory approvals and satisfaction of other closing conditions. In addition, during the late third and early fourth quarters of 2015 Affinia closed on the sale of the businesses that comprised its Affinia South America (ASA) segment to multiple buyers. All of the results of the ASA segment are presented within discontinued operations.

Keith Wilson, Affinia president and CEO, commented, “With the disposition of our ASA segment now complete, our focus will be solely on our Filtration business. Our global Filtration team has continued to show its commitment to serve our customers by delivering a high-quality portfolio of products, superior service and enhanced logistics. Additionally, our employees around the world are very excited about Affinia becoming part of the MANN + HUMMEL family and embrace the opportunity to continue to provide significant value to our customers.”

Steven Klueg, senior vice president and chief financial officer, added that proceeds from the sale of ASA reduced debt levels and further strengthened the company’s balance sheet. “Our focus remains on executing on our strategic initiatives and closing out the year strong, while positioning our businesses for a successful start to 2016,” he stated.

Net sales, which are comprised solely of Filtration segment sales as a result of the classification of ASA as discontinued operations, were $238 million for the third quarter of 2015 compared with $248 million for the same period last year. The decrease in net sales compared to the prior year is attributable to unfavorable currency and anticipated lower volumes in our North America operations, partially offset by strong local currency sales in Europe and South America. On a currency adjusted basis, net sales for the third quarter of 2015 improved by 5.6 percent or $14 million over the same period in 2014.

Operating profit for the third quarter of 2015 was $26 million, a $7 million decrease compared to the prior year. Operating profit in the Filtration segment was $41 million in the third quarter of 2015, a $5 million decrease versus the prior year, primarily due to unfavorable currency and anticipated lower volumes in North America.

Affinia Reports Financial Results For The Third Quarter Of 2015