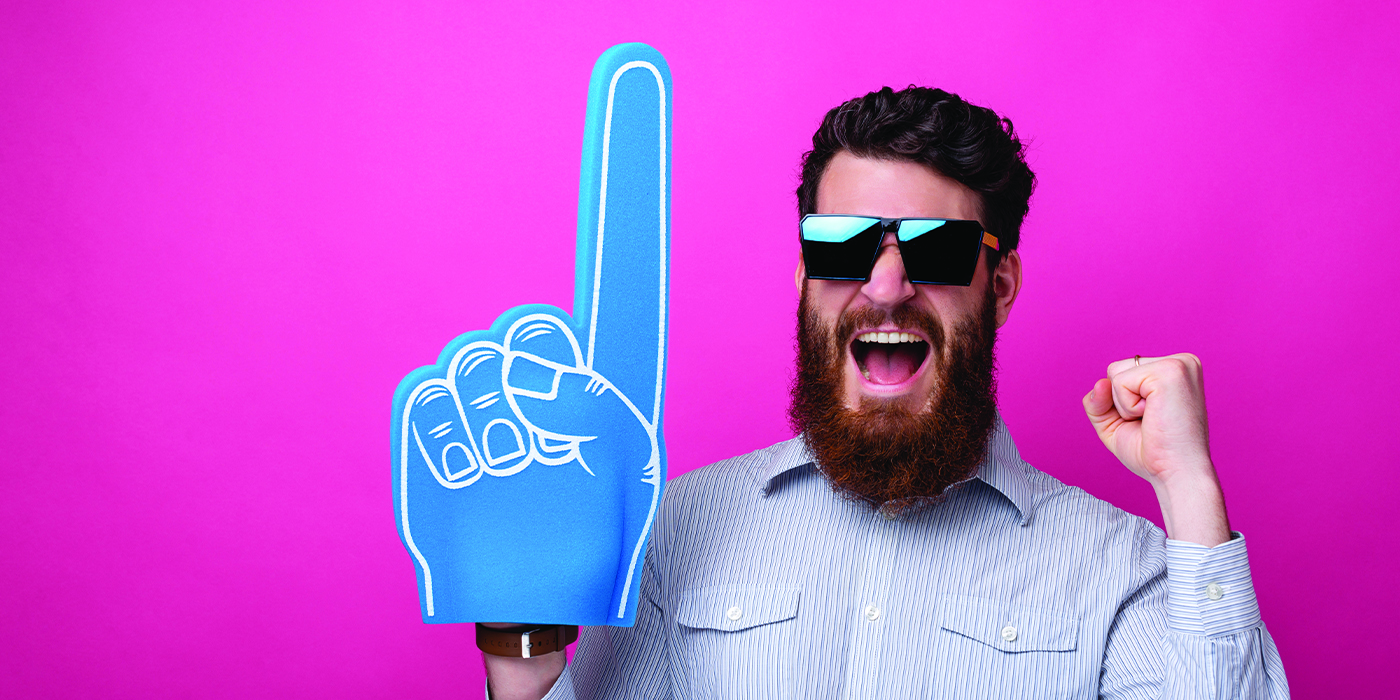 The partnership comes as Advance continues its growth in California and the L.A. market.

Through the agreement, Advance will have a presence on in-stadium signage for all 2022 regular season home games. The Dodgers’ marks will be represented in Advance stores throughout the Los Angeles market.

Advance and the Dodgers also will collaborate on community activations, including the Dodgers’ Mexican Heritage games. Advance will serve as presenting sponsor for the day-night doubleheader on May 17. As part of the activation, fans attending either game will receive an exclusive Mexican Heritage Dodgers jersey with Advance branding.

“Our goal is to align with winning organizations that share our commitment to serving communities,” said Jason McDonell, Advance’s executive vice president of merchandising, marketing and e-Commerce. “The Dodgers have a longstanding tradition of excellence on the field and in the L.A. community and their fans are passionate about caring for their vehicles, making this partnership a home run. We look forward to serving L.A. area fans with quality parts and winning service while cheering the Dodgers as they look to advance towards another world championship.”

“We’re excited to welcome Advance Auto Parts as our official auto parts retailer to our partnership family,” said Corey Norkin, senior vice president of global partnerships, Los Angeles Dodgers. “We look forward to helping them further their growth in Los Angeles and having them be a part of the very popular Mexican Heritage Night.”

The partnership comes as Advance continues its growth in California and the L.A. market. The exclusive agreement also includes rights for Carquest Auto Parts, an automotive parts retailer owned by Advance, to also serve as the team’s official auto parts retailer. Additionally, DieHard batteries, which are owned and sold by Advance and Carquest, will carry the designation as the Dodgers’ official car battery.

Advertisement
In this article:advance auto parts, Marketing, sports sponsorships
Print
Up Next:

Interstate Batteries, Kenco Group Partner Up
Connect with us