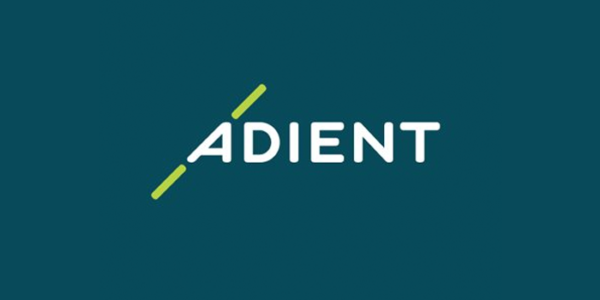 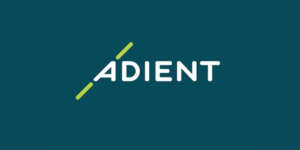 Advertisement
In this article:Advent, Financial News
Print
Up Next: