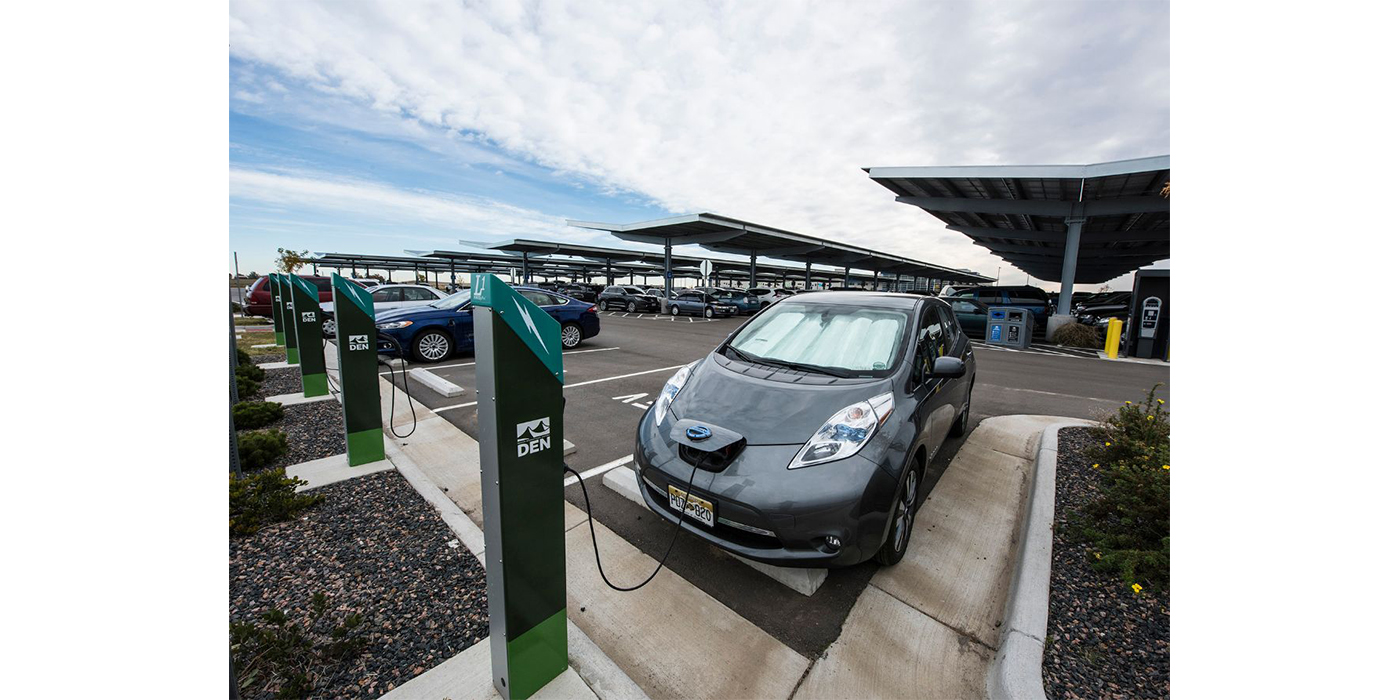 AASA examines the results of its landmark study during last week’s Vision Conference.

Correction: An earlier version of this article included an incorrect spelling of Mr. Carlos Thimann’s last name. We regret the error.

At its popular annual Vision Conference, held virtually this year on March 17-18, the Automotive Aftermarket Suppliers Association (AASA), took a closer look the impact that electrification and automated technology will have on the automotive aftermarket in the coming years and decades.

Session moderator Kathy Jorge, principal and founder, K. Jorge Enterprises, hosted the discussion that included Akshay Singh and Carlos Thimann of PwC Strategy&; Chris Pruitt, CEO, East Penn; and Joseph Mejaly, senior vice president, DENSO. The panel of industry supplier executives, alongside Strategy& shared their thoughts on the findings of AASA’s landmark study as well as their views on the opportunities and challenges vehicle electrification and ADAS systems will create for aftermarket suppliers.

Over the past several years, there has been “a lot buildup around powertrain electrification, however the actual penetration is fairly limited at around 2%,” said Akshay Singh. Adoption of electric vehicles (EVs) is being driven by vehicle economics (total cost of ownership) and availability of charging infrastructure. This will begin to improve in the next five years, said Singh.

GM and Tesla are working on significantly reduced battery costs as well, which will help with increased adoption. New regulations introduced by the Biden administration may accelerate EV adoption and infrastructure as well, Singh said.

While overall adoption of EVs into the car parc is only projected to reach about 4% by 2030, CASE related technologies at Level 1-3, such as ADAS, will reach 40% in that same time period, according to Thimann.

Moving from this higher vantage point, supplier panelists Mejaly and Pruitt were able to provide the perspective regarding the finer details that go into to planning for an electrified future. As an example, Pruitt addressed the issue of the changing cost of raw materials as well as the cost of building a plant that makes lithium ion batteries vs lead batteries. He also noted the fully recyclable benefits of traditional batteries today.

“On the battery side of the equation, one of the things that is not talked about a lot surrounding the electric vehicle story is that batteries today are 99 percent recyclable. With EV batteries, those batteries today, there is really no recycling infrastructure for that today.” Pruitt also noted the scarce mining resources needed for EV batteries and the concern for fluctuating prices.

Mejaly noted, “EV is coming. Each of you in your own way should be preparing for that. But from a truly aftermarket perspective I wouldn’t jump off a cliff just yet. With 300 million VIO in the marketplace, I think our combustion engine will be around for a little while yet. In the scope of technology change, the OEM probably has an initial advantage, but what I would tell you is, the aftermarket always finds a way. That’s our history. As new technology gains scale and new players enter the market to capitalize on that scale, the aftermarket tends to rapidly catch up when the vehicle reaches their sweet spot.”

“I think the aftermarket is a very resilient entity,” Pruitt added. “We’ve always innovated and acted entrepreneurially. It does have some possible negative tentacles but we’ll figure it out together. I’ll bet on the aftermarket all day long versus government mandates and regulations.”

Advertisement
In this article:AASA Vision Conference, EVs
Print
Up Next:

TIA Seeking Nominations For Board Of Directors

AASA: The Impact Of Electrification On Business Strategy

Women in Auto Care 2022 Awards Now Open
Connect with us