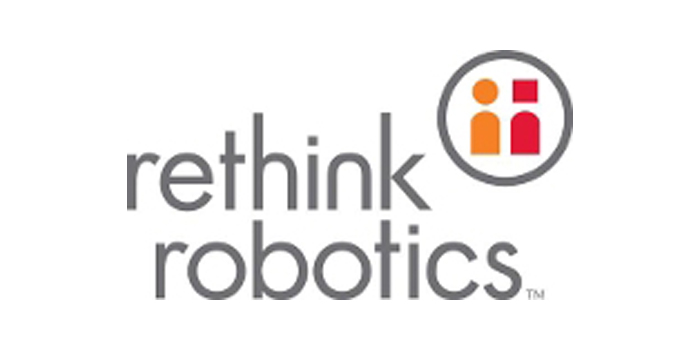 By introducing robotics, Yangfeng Automotive Interiors says it is improving two production processes, while freeing up employees to be used at positions where they can add more value. 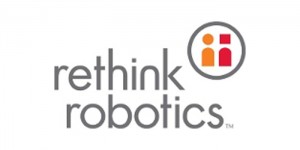 Yanfeng Automotive Interiors (YFAI), the global provider of automotive interiors, has deployed two of Rethink Robotics‘ Sawyer robots at its Monroe, Michigan-based facility. By introducing Sawyer, YFAI Frenchtown is improving two production processes, while freeing up employees to be used at positions where they can add more value, the company says.

With a focus on innovation through automation, YFAI says it has increased its production output and accuracy by leveraging Sawyer in these two tasks.

“We pride ourselves on continuous improvement and the addition of these Sawyer robots is already driving value in our plants,” said Gayle Bayer, continuous improvement manager, YFAI. “Learning to work with these robots and deploy them on the line has been relatively simple, and it’s allowed us to stay on the cutting-edge when it comes to automation in our facility.”

YFAI has 30,000 employees in 113 facilities worldwide. The company says this is the company’s first wave of implementing collaborative robots. It began with Rethink’s two-armed Baxter robot in its Grand Rapids, Michigan, facility and is spreading throughout North America. The company said deployment of two smart, collaborative Sawyer robots at YFAI Frenchtown allows the company to effectively automate packaging tasks for the first time.

To watch a video of the Sawyer robots in action, click here.

Advertisement
In this article:Robotics, Yangfeng Automotive Interiors
Print
Up Next:

Dorman Introduces More Than 200 New Products
Connect with us