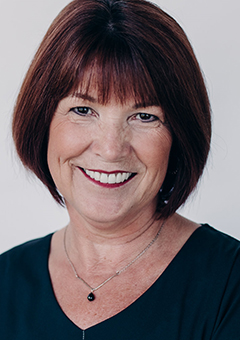 Judell Anderson says she doesn’t need to know how to rebuild an engine to make her association run like a well-oiled machine and cautions that pigeonholing women into “appropriate roles” is detrimental to the industry.

“I was hired as the executive director of what was then ASA-Minnesota in 1996,” Anderson says. “I had no history whatsoever in the automotive aftermarket but, to the board’s credit, they recognized that the skillset required to effectively lead and manage an association should take precedence over having direct experience in the industry itself. After 24-plus years, I have to say that formula has worked out pretty well!” she says.

Anderson encourages other women to build their own confidence. “Develop and hone the skills you need to get you where you want to go and then stand up for yourself. Don’t expect any special treatment and don’t accept anything less than what your male counterparts with comparable skills and abilities receive.”

Also: “Stop pigeon-holing women into certain roles within the industry. When talking to any prospective employee, ask her/him where their strengths, interests and talents lie, rather than assuming that they will be more suited to one role over another based on gender.”